“On the eve of a 75-year review at Wolfram and Hart, Angel seeks a magic ring that will take him to hell to look for the firm’s ‘senior partners.’” 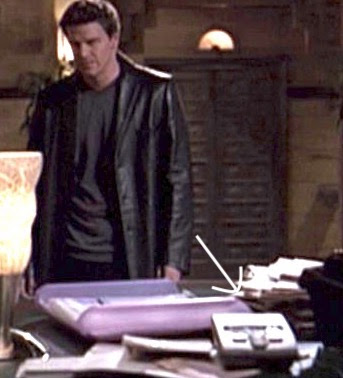 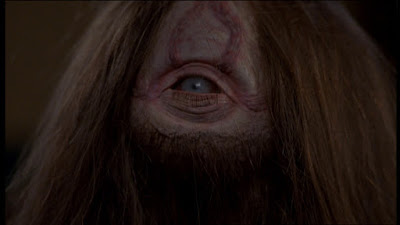 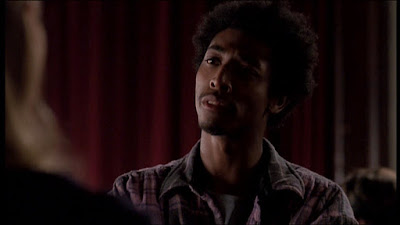 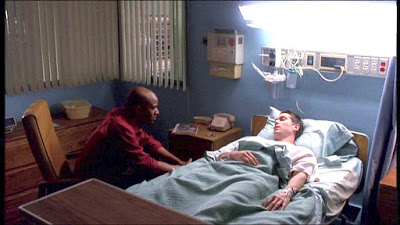 Favorite Lines:
Zelda & Daniel: “Hey, Gunn graduated with a major in dumb planning from Angel University. He sat at the feet of the master and learned well how to plan dumbly.” – Cordelia

His Own Sweet Doting Aunt Helen 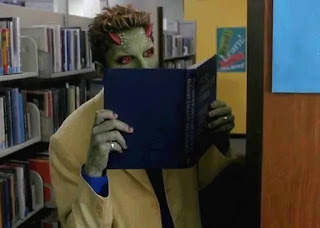 Favorite Lines:
Daniel: “That is if you’re not too busy getting lawyers killed or setting girls on fire.” – Lorne
Zelda: “It’s not always gonna be this way. The song changes.” – Lorne