Couldn't They Have Just Done West Side Story? 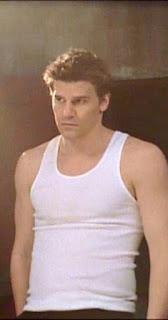 “Owners of an underground arena enslave Angel and pit him against powerful demons for entertainment.” 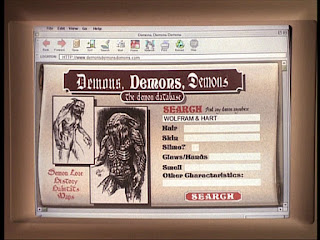 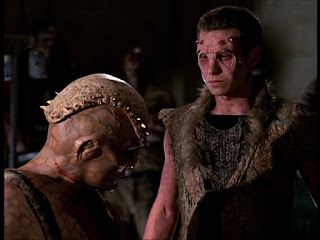 Zelda: “There’s always slime. This is why I don’t gamble. You make a small wager one day, a bigger one the next, and before you know it—Beetlejuicy albino comes a-knocking!” – Cordelia
Daniel: “We set the captives free.” // “Well, actually, didn’t we set a bunch of demons free?” // “Oh. Well, technically, yes.” 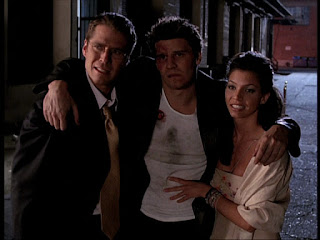