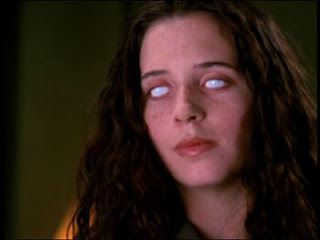 
“A renegade attorney from Wolfram and Hart joins forces with Angel to stop a blind assassin from killing three children who threaten the firm.” 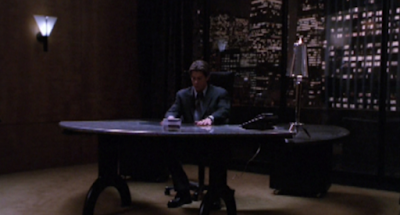 Daniel: Lindsey: Sorry I’m late, I hope I didn’t worry anyone. // Cordy: We just figured you were dead.
Zelda:

Angel’s father was a merchant—linen and silk. Had a couple servants [“just the one”—Angel] til Angel killed them.