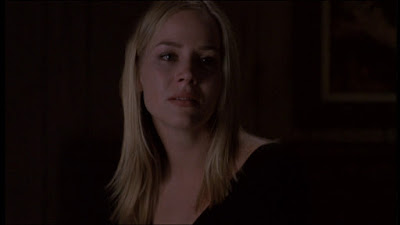 “In an attempt to save Darla’s life, Angel must undergo three separate challenges that no one has ever survived.” 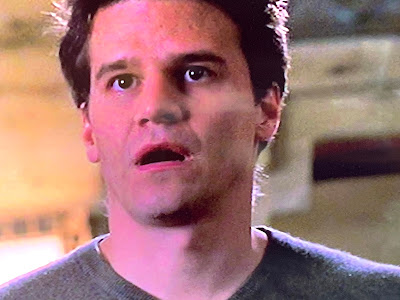 In 1765 Darla and Angelus were on the run from Holtz in France (Spike and Dru presumably elsewhere), though Angelus wants to go to Romania next (le gasp!). And when he was in Italy he wanted to go to France. [Note to self: Angelus is Rum Tum Tugger. – Z] Also Darla leaves him in a burning barn to face the horde alone, but promising to meet him in Vienna if he survives.
Caritas Song List