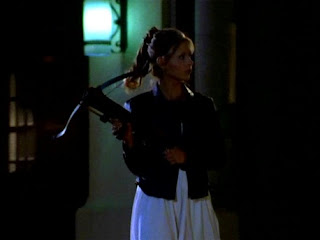 "An invisible force is attacking the students and teachers at Sunnydale High. Buffy and the gang must find a way to stop this unseen menace, and determine why it seems to be centering its attacks on Cordelia."

Voiceover - Creepy B-Movie Guy. We can't wait to be done with him. 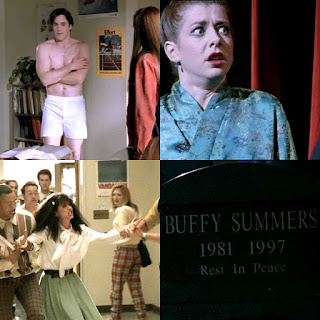