“Angel and Wesley search for answers when Cordelia wakes up eight and a half months pregnant.” 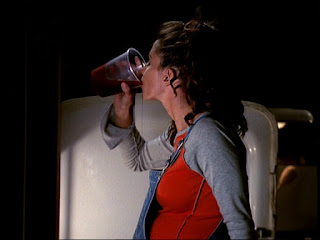 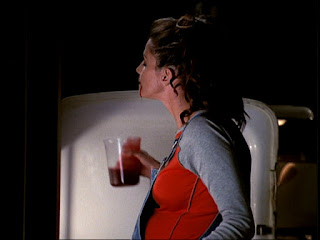 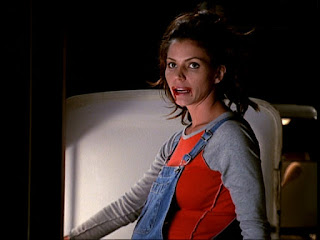 Crossfire!
Angel: Featured word: Ass.
D, speaking the words in Z’s heart: I want that to be our title but we’d get too many bad hits.

Favorite Lines:
Zelda: I like to get to know my opponents, before I engage them in mortal combat. Do you have any hobbies? - Wes
Daniel: I learned that I have two people I trust absolutely with my life - Cordelia