Would You Describe the Sound as Hitchcockian? 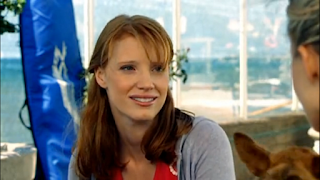 "Veronica becomes suspicious when a young pregnant woman who lives in their apartment complex suddenly disappears; fearing the worst, Keith steps in to help his daughter investigate this case for the girl's estranged parents. Meanwhile, Logan and Weevil get thrown into detention together after arguing with a teacher, leading the rivals to discover some surprising things in common. Later, while working on an alumni photo project in her journalism class, Veronica is shocked to discover that her mother and Jake Kane were high-school sweethearts." 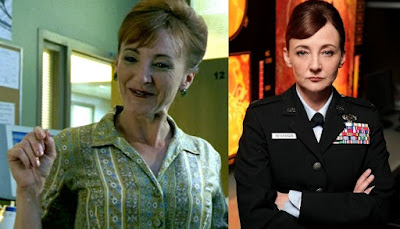 Andre: That must have been when I cracked her head open with a candlestick and she crumpled to the ground. No wait, that was Professor Plum in the study.
Zelda: HE USED THE REVOLVER

Favorite Lines:
Daniel: It's just High School. What happens here doesn't mean anything -Veronica
Zelda: VP Clemmons: Mr. Echolls, I was wondering if I could have a word. Logan: Anthropomorphic. All yours, big guy.

All Around Righteous Dude 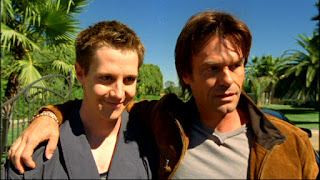 "The tension between the 09ers and non-09ers comes to a head when the school elections appear to be rigged. Veronica helps Wanda, the underdog, campaign to beat Duncan, despite her feelings for him. Meanwhile, Logan clashes with his father, movie star Aaron Echolls, when he is caught in the press engaging in unruly behavior." 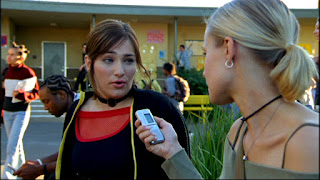 Daniel: Veronica: Why would he have wanted to kill you? Lilly: Honestly. I was awesome, right?

Dead Humans - 0
Backup Sighting - 0
Veronica Breaks In - 0
Veronica Tases Someone - 0
Mac Hacks - 0
Who's Your Daddy? - 0
Wallace Does Veronica a Favor - 1
Veronica Wants a Pony - 0
Logan Punches Someone - 0
Logan Hires Someone to Punch Someone Else - 1
Dick's Single Entendres - 0
Shenanigans Called - 0
VERONICA WAS RIGHT - 1 (the election was fixed)
VERONICA WAS WRONG - 1 (Logan didn't start the narc rumor)

"After a night in Tijuana, Troy finds himself in a tough situation when his car is stolen and turns to Veronica for help. But what she finds changes her relationship with him. Meanwhile, Keith and Rebecca begin dating against Veronica's wishes, and Veronica makes another shocking discovery about her mother."

Daniel: The best way to dull the pain of your best friend's murder is to have your mother abandon you as soon as possible. It's like hitting your thumb with a hammer, then when it's throbbing so badly you don't think you'll survive, you cut the damn thing off.
Zelda:

"In an attempt to help out Wallace win over a potential girlfriend, Veronica takes on the case of tracking down an Internet fraud ring, which leads her to an underground gaming community. Meanwhile, Logan agrees to assemble a video of Lilly to mark the one-year anniversary of her death, and Troy becomes closer to Veronica." 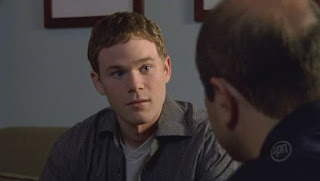 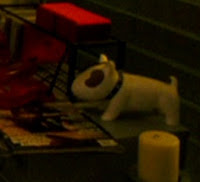 Favorite Lines:
Zelda: "Wow. I can't believe there's no party. I feel so duped." - Wallace, snarking the con artists
Daniel: "Oh, hey, I forgot to tell ya.  If he's gonna be kissing my daughter on my porch for eight and a half minutes, I'll need to meet him.  Sweet dreams, honey!" - Keith Mars