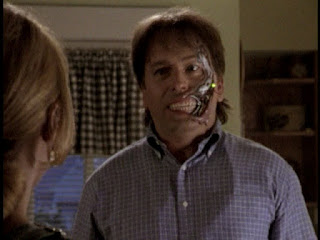 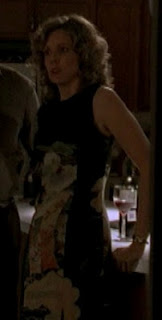 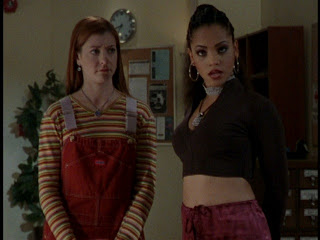 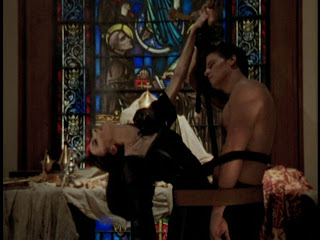 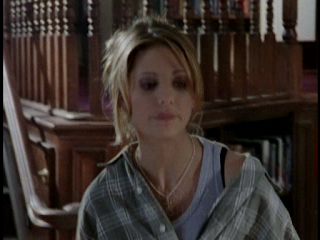 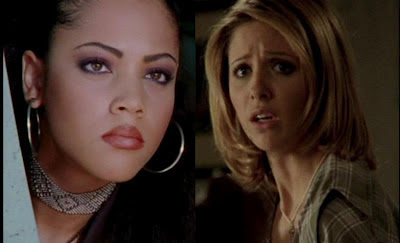 "Spike brings in three professional bounty hunters to eliminate Buffy while she ponders on what her profession might be if her fate wasn't already sealed."

Z: Please explain to me how a guy who turns into worms is supposed to be a deadly threat against a Vampire Slayer. I mean, yes, gross, zomg wormses, and all that, but ... how does that actually kill a Slayer?
D: Because ewwwwwwwwwwwwwwwwwwwwwwwwwwwwwwwwwwwwwwwwwwwwwwwwwwwwwwwwwwwwwwwwww.  It would make her run away so she couldn't stop the ritual.
Z: No. No no no. These are assassins sent to kill the Buffy. That is what they do. That is why Giles and Angel got obnoxiously overprotective of Buffy. How oh how could wormyman kill her? Are these worms invested with superstrength?
D: Well it killed another woman.  It either scared her to death (that can happen!) or it stuffed her throat (EW EW EW) until she couldn't breathe.
Z: I guess ... but I still have trouble seeing him as much of a threat to a Slayer.


Daniel: "I came down on the side of shrubs." ~Willow
Zelda: "I want to walk in your shoes. Not your actual shoes, of course, because you're a tiny person." - Xander 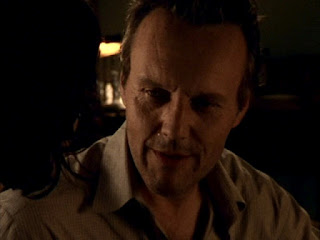 
"Giles's past comes back to haunt him as a demon he and Ethan Rayne summoned in their wild youth seeks them out in Sunnydale." 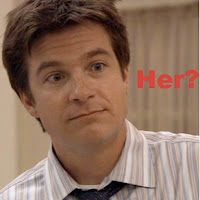 Zelda: "He probably sat in math class thinking, 'There should be more math. This could be mathier.'" - Buffy
Daniel: "Can you help me with a ticket? It's totally bogus.  It was a one-way street.  I was going one way." - Cordelia 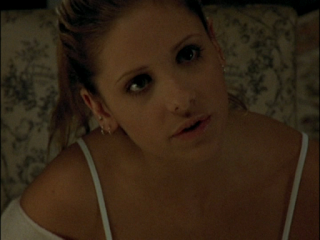