"While Riley's Health begins to deteriorate, Spike and Harmony force a surgeon to remove the behavior modification chip embedded in Spike's brain." 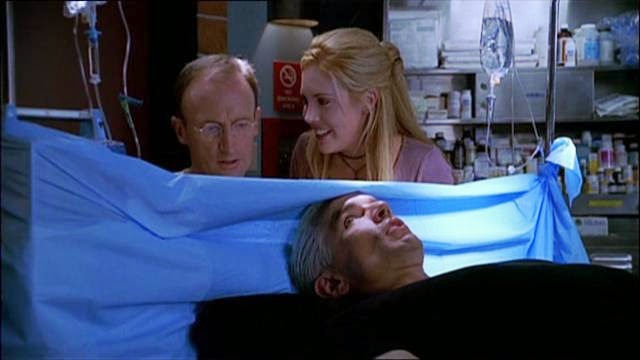 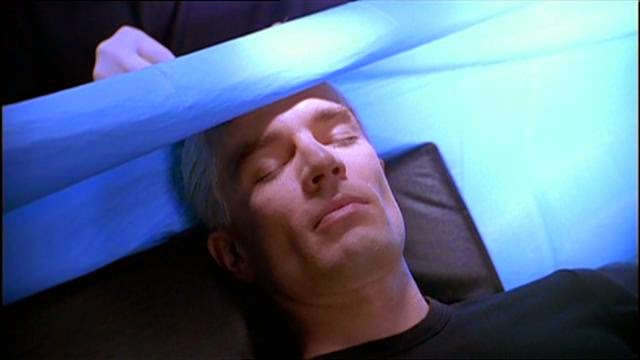 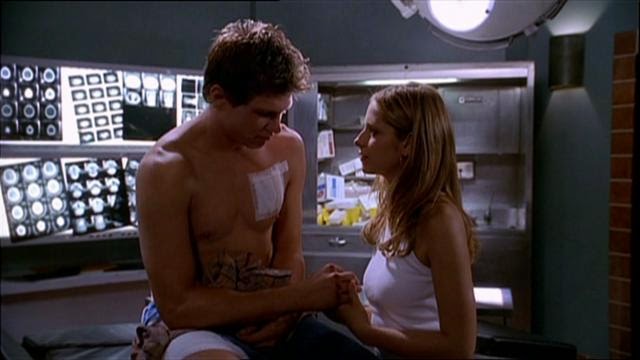 Crossfire!
Buffy: "If that's what I wanted, I'd be dating Spike."
Zelda: smiles a Cheshire cat smile at Daniel
Daniel: glares at Zelda

Favorite Lines:
Zelda: "In my montage, I have glasses." - Buffy
Daniel: "Oh! Who put the monkey heads near the Styx water? Do we *want* to pick exploded monkey out of our hair?" - Anya

Kill Us Both, Spock!

"When a demon creates a Xander double, the real Xander must convince his friends of his true identity." 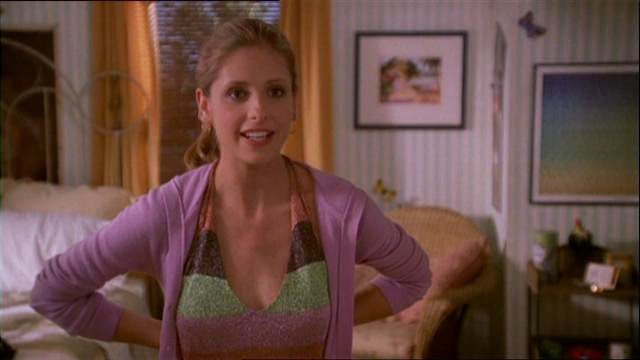 Rudely Attacked by Nothing 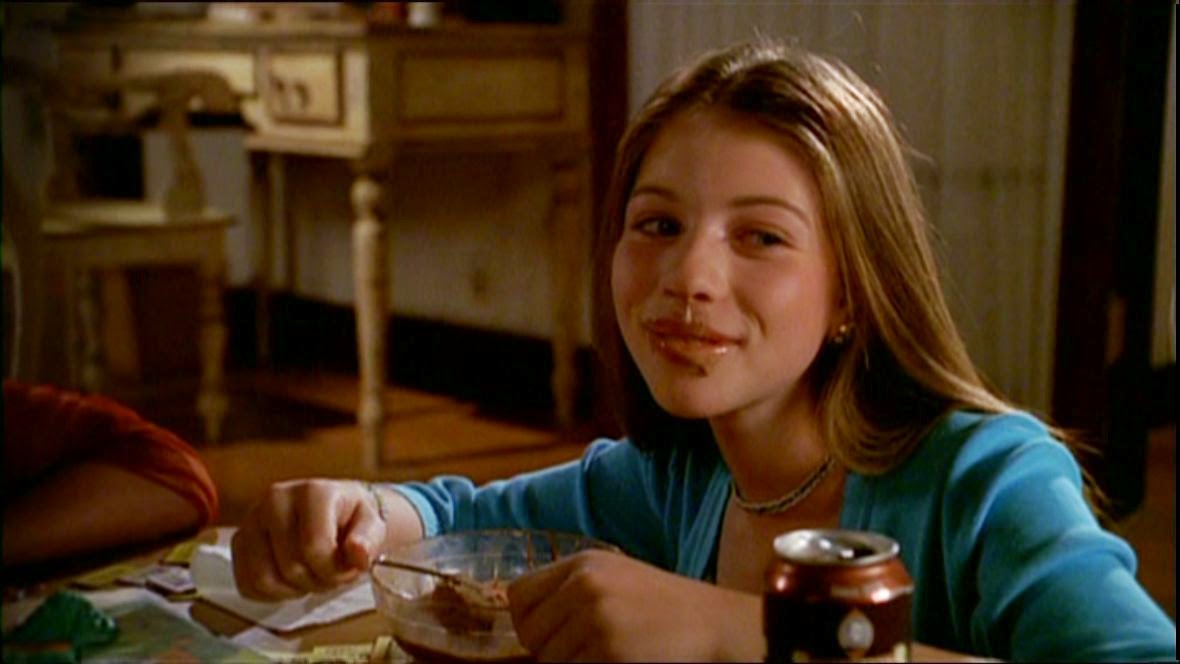 "As Harmony and her vampire gang plot Buffy's demise, Dawn adjusts to life with a Slayer." 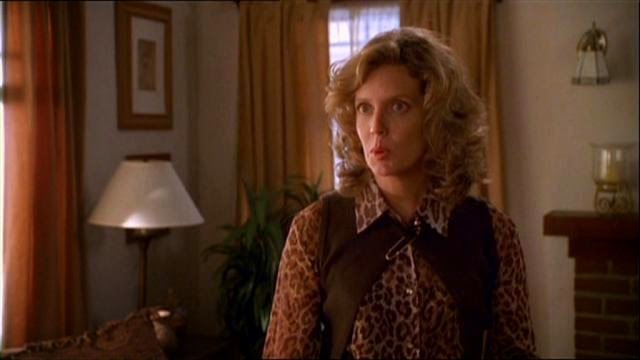 Zelda; Joyce, what are you wearing?
Daniel: Is that a giant safety pin?
Zelda: And what is that shirt?
[later]
Riley: Morning, Mrs. Summers. You look great.
Buffy: Suck up.
Riley: What? It's a nice outfit.

Favorite Lines:
Zelda: "I watched Passions with Spike. Let us never speak of it." - Giles
Daniel: 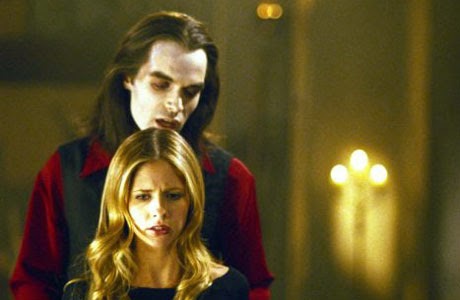 "Buffy finds herself pitted against the legendary Prince of Darkness, Count Dracula."


Riley: You're under the thrall of the Dark Prince!
Daniel: Bator.