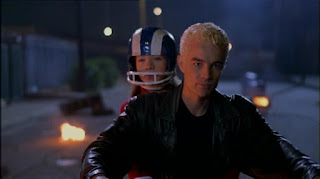 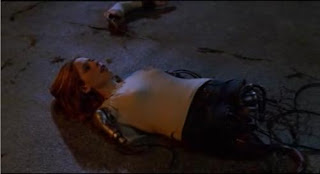 "Buffy is dead, and the Scooby Gang must do the best they can without her. But concern about the way she died leads Willow to believe that she may have been pulled into a hell dimension. Unable to bear the thought of their friend enduring eternal torment, Willow, Xander, Anya, and Tara decide to perform a resurrection spell that will bring Buffy back from the dead." 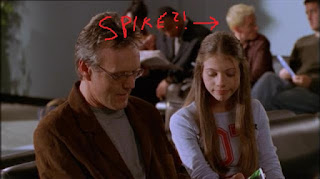 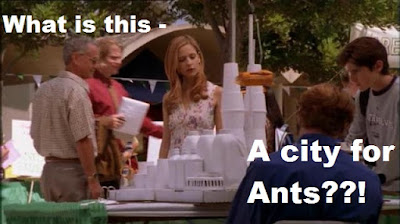 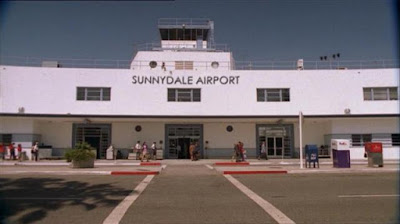 Daniel: "I was being patient, but it took too long." - Anya
Zelda: "That'll put marzipan in your pie plate, bingo!" - Buffybot