I Left My Bra in His Car 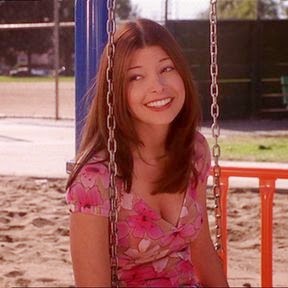 "Buffy and her friends encounter an incredibly strong female robot with only one thing on its mind - love." 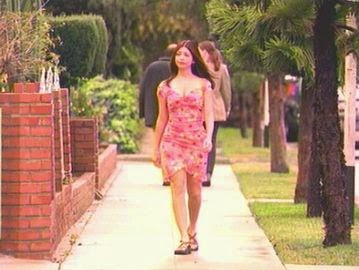 Favorite Lines:
Daniel: "She speaks with a strange evenness and selects her words a shade too precisely." - Anya
Zelda: "Um, well, we listened to aggressively cheerful music sung by people chosen for their ability to dance, then we ate cookie dough and talked about boys." - Giles the Babysitter 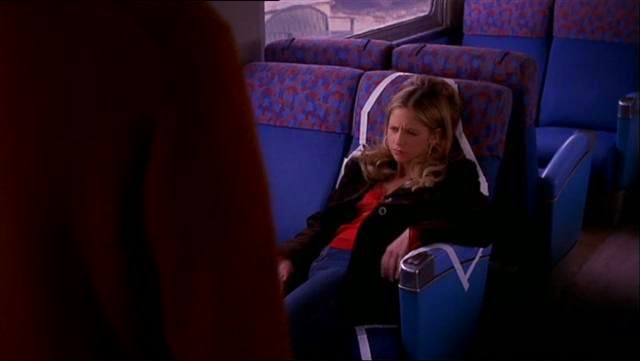