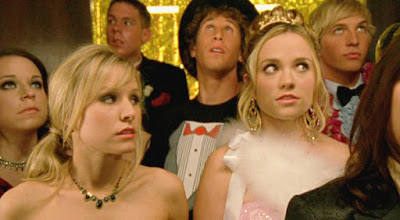 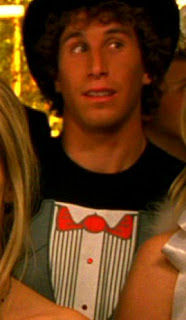 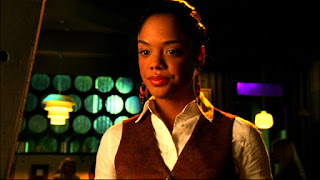 I Know Who You Did Last Summer

"A restless Veronica is plagued by dreams in which the students killed in the bus crash confront her. Meanwhile, Logan and Wallace are paired together for a physics project that neither is enthusiastic about, until they discover that their success might help Veronica receive a scholarship. Later, when a large number of students are diagnosed with a medical ailment that gives them the right to postpone school tests and projects, a concerned principal Clemmons hires Keith to investigate the validity of the disorder." 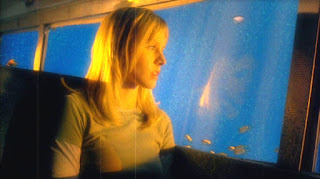 Favorite Lines:
Zelda: "I didn't just ruin Citizen Kane for you, did I?" - Veronica