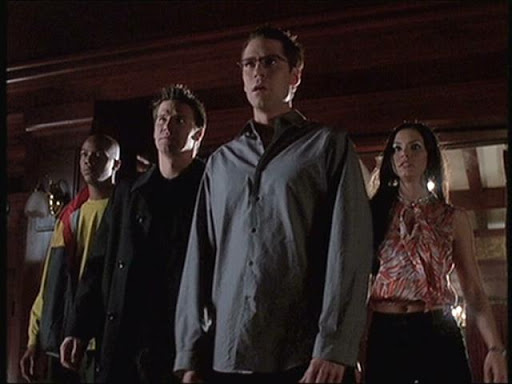 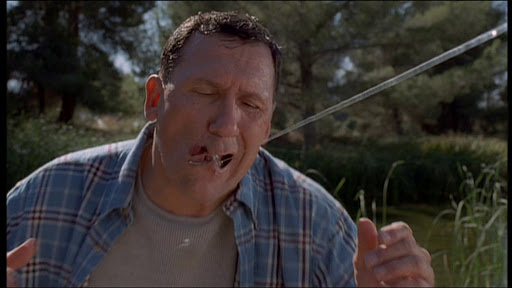 Between the Clowns and the Big Talking Hot Dog 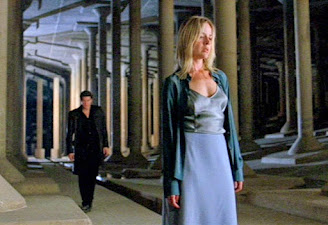 “Darla tries to drive Angel over the edge in hopes of getting him to embrace his dark side.” 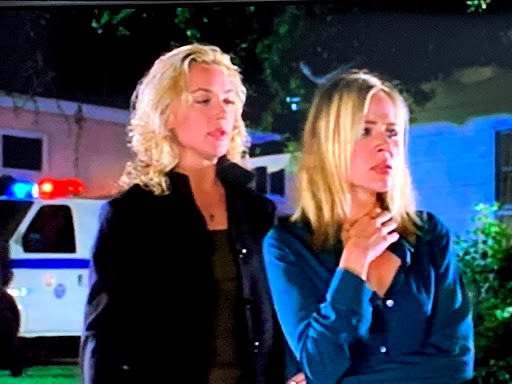 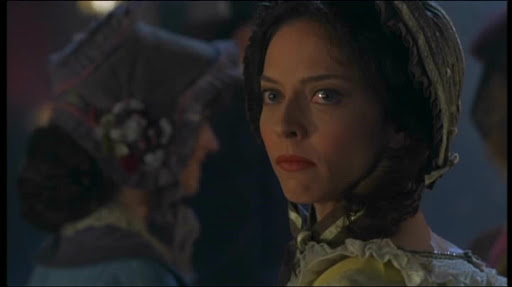 Zelda: “You see, no matter how good a boy you are, God doesn’t want you. But I still do.” – Darla

Darla picked out Drusilla for Angelus. He murdered her entire family, pursued her to a convent, murdered everyone there, and then had sex with Darla in her lap. She didn’t take it well.

He staked Darla 3.5 years ago.

“Everybody Have Fun Tonight”

Cordelia Has a Vision – 1

Posted by Zelda Knapp at 2:36 PM No comments: 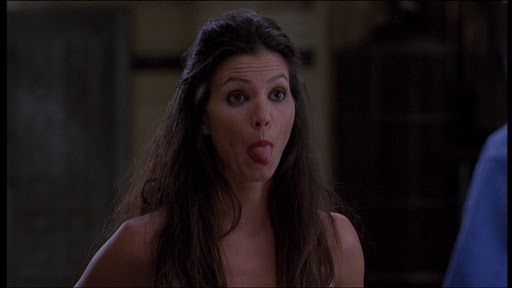 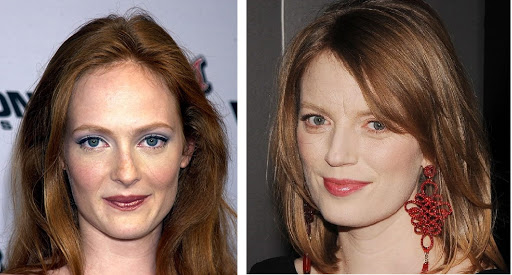