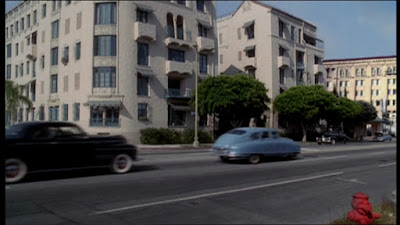 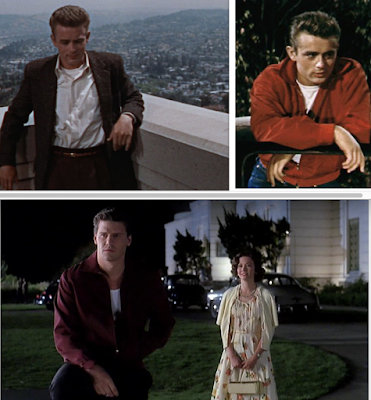 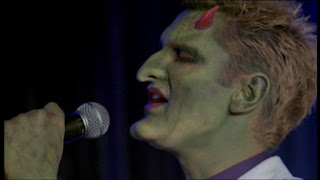 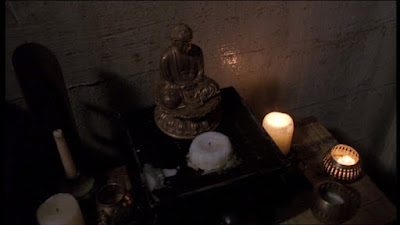 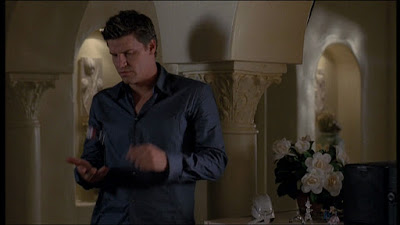 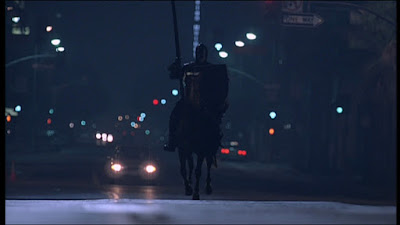 What's a Rogue Demon, Season One?

And now we're on Angel, a show that will try to straddle, narratively, a space between monster of the week and arc-arc-arc plots. And it's definitely a show that will suffer from studio pressure to dial down the arc for fear of losing viewers (to its detriment; does anyone think S5 is the strongest season?). This season, though, the arc stuff is still pretty low key, as they're finding their feet a bit more than our other two shows. They know who Angel and Cordelia and Wesley are, but what do they want the show itself to be? Is the world view the same as in Buffy, a show aimed at teens, or is our moral compass a bit more subject to the winds of the moment? And so we get these explorations of what it means to be a demon, and how that's not an inherent indicator of evil. And, to balance that, we also get a law firm, where the attorneys at least are all human -- and decidedly evil (or in Lindsey's case, sometimes undecidedly so).

It's very much Act Two of Into the Woods (don't @ me, you sat through my gifs when we covered the Buffy episode of the same title).

But does it work, this new show? Sometimes. They take their time establishing W&H as our longstanding antagonist, which I appreciate. And they definitely seem to be testing the waters as to which characters to keep around as recurring, between the revolving door of lawyers, eccentric billionaires, Detective Kates, and -- wait, the snitch character doesn't show up til next season, does he? But hey, we also finally get introduced to Gunn as the season speeds toward its finale, and I'm glad that he'll be back as a regular when we see him again. Speaking of regulars, I appreciate that the loss of Doyle isn't trivialized or forgotten. He continues to matter, his loss continues to matter, and he'll be given a final farewell in the hundredth episode. I'm also looking forward to Cordelia's arc, as I think she's been a real star of the first season, and I'm looking forward as well to seeing more colors from Wesley. Angel? Well. You know what I think about Boreanaz's acting range (to paraphrase what Maltin once said unkindly of Patrick Swayze, his expressions run the gamut from A to B).

I'm excited about the Hyperion and Lorne and Darla (oh my!). Let's go Season Two!

Every. Time. I feel like the Conan to your Paul Rudd.
Posted by Zelda Knapp at 11:45 AM No comments: