"Buffy, Willow, Xander, and Giles experience dreams in which they are pursued by a mysterious figure."

Favorite Lines:
Daniel: "But what else could I expect from a bunch of low-rent, no-account hoodlums like you? Hoodlums, yes, I mean you and your friends, your whole sex. Throw 'em in the sea for all I care. Throw 'em in and wait for the bubbles. Men, with your groping and spitting. All groin, no brain. Three billion of ya' passin' around the same worn out urge. Men... with your sales." - Buffy
Zelda: "I walk. I talk. I shop, I sneeze, I'm gonna be a fireman when the floods roll back. There's trees in the desert since you moved out, and I don't sleep on a bed of bones." - Buffy 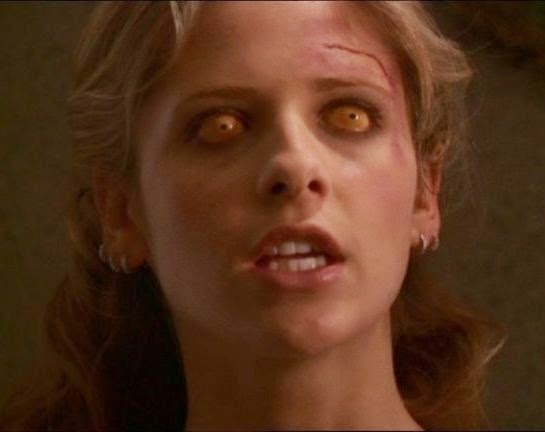 "Having gained control of Riley's mind, Adam sets in motion his plot to create an army of unstoppable soldiers and destroy the Initiative." 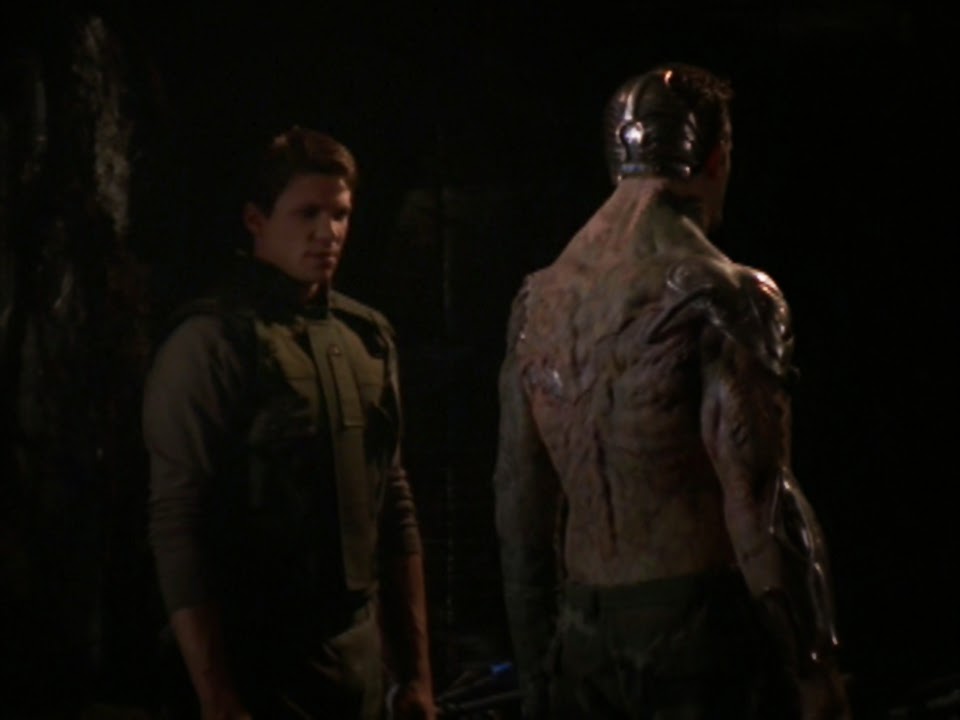 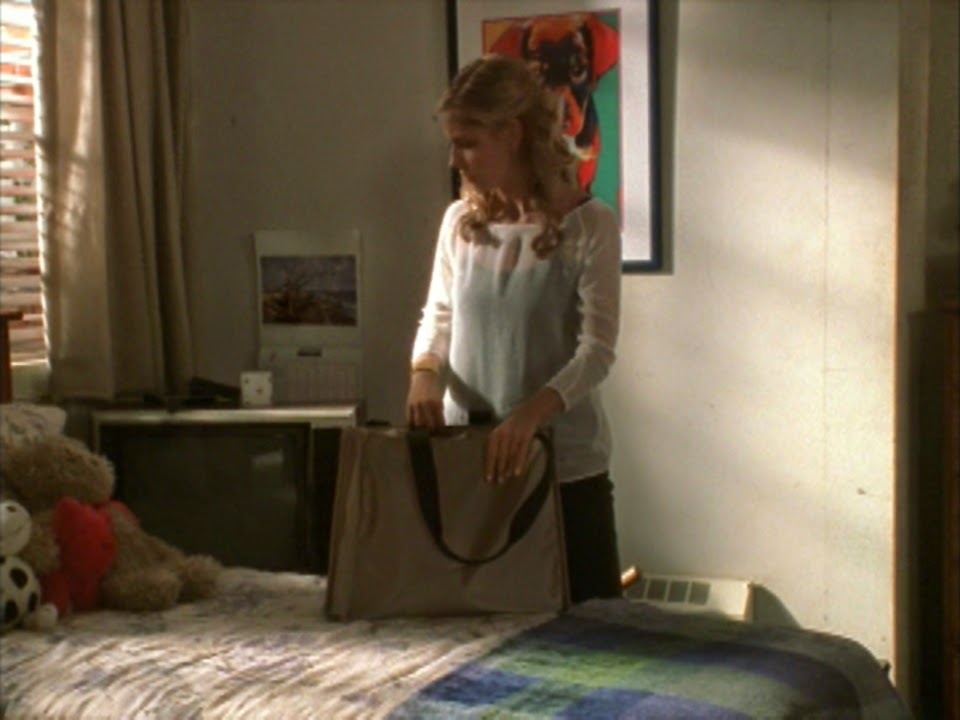 Crossfire!
(this discussion happened via Instant Messenger, on some of the weak guest actors on the show)

Daniel: (re: actor playing Dracula) Eh, I don't hate him. I mean...he's going for the classic dracula-ness. No emotion and
yeah he's bad
See
that's tough
I mean, I think that's the choice the actor playing Adam is making.
He's a being with no emotion
Unfortunately, it just makes for a bad villain
Zelda: ugh adam
so baaaaaaaaaad
I would argue that he's not interesting enough to make interesting choices within those confines
I do see your point
Daniel: well again - I mean - it's mostly the character, I think. I never had a problem with Adam until you pointed him out - but I did find him completely forgettable.
Zelda: But he's still a weak actor. If he had done something remotely interesting when he was fully human in Restless, I might be more forgiving. But also he's a stupid stupid villain with a stupid face.

Daniel: "Including the secret lab?" // "Including EVERYTHING! ... What secret lab?" - Willow/Col McNamara
Zelda: I tried and tried and couldn't find one that I liked. Can I just choose ScooberBuffy destroying Adam? 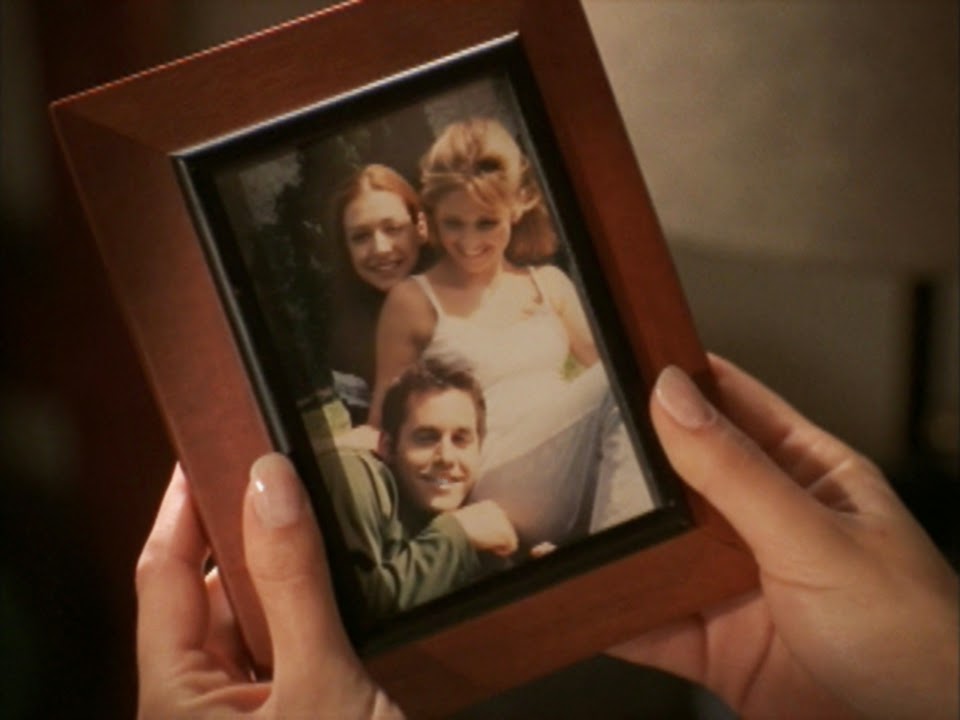