Ooh, Tell Me More About This Band Dork

"Weevil believes that Thumper killed Felix and he asks Veronica to help him prove it. While Logan wins an essay contest and gets to intern for a week with Mayor Woody Goodman, Keith examines a video that was taken, apparently by a stalker, inside of Woody's house. Also, Wallace goes to the school's Sadie Hawkins dance with Jane, and Mac asks Veronica for advice on how to improve her less-than-romantic relationship with Beaver." 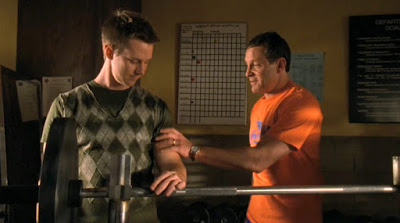 Is That What the Kids Call Motorboating? 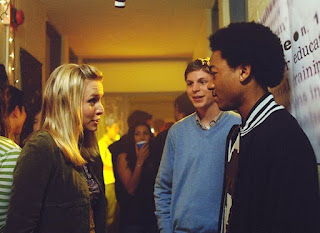 "While accompanying Wallace to Hearst College, Veronica runs into her ex-boyfriend Troy. The next day, Troy is accused of raping a girl on campus and then shaving her head, and Veronica reluctantly agrees to help him. Meanwhile, Keith helps Cliff with a personal problem involving a prostitute, and Logan makes a decision regarding his relationship with Hannah."

Be Sure to Bring Mouthwash 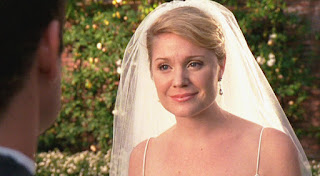 "Wallace's new girlfriend Jane enlists Veronica's help when her older sister Heidi appears to be a "runaway bride," but the clues suggest something possibly more disturbing happened on the way to the altar. Meanwhile, Keith and Veronica decide that they have no choice but to go to Sheriff Lamb with the evidence they've uncovered about the bus crash. Later, Kendall has a tempting offer for Aaron Echolls." 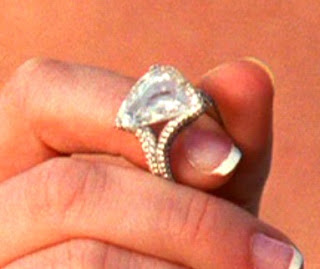 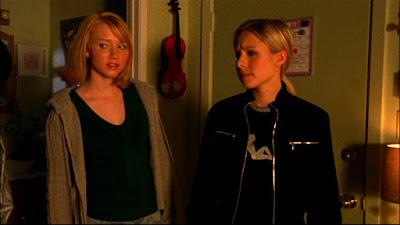 Favorite Lines:
Daniel: Vinnie: "You didn't get it from me." Veronica: "Exactly how many times have you had to say that in your life?"
Zelda: "I've asked around, and I hope this isn't news to you, but no one likes you." - Cliff 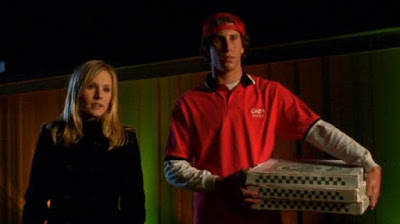 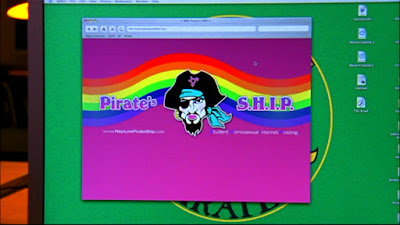 HAPPY 200th POST TO US! AND TO YOU! THANKS FOR JOINING US IN SUNNYDALE AND NEPTUNE!

"Someone steals the cash box with $12,000 at the school carnival. As accusations fly, Veronica, rather surprisingly, finds herself defending Jackie. Meanwhile, Beaver stands up to Dick, and Logan meets a bright girl named Hannah." 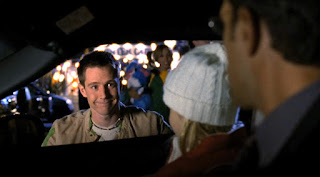 Daniel: “What were you doing at the copy machine?” “Making coffee?” - Clemmons & Veronica
Zelda: "We marked your words before, and I don't know if you know this, but they formed this, like, totally false accusation." - Veronica