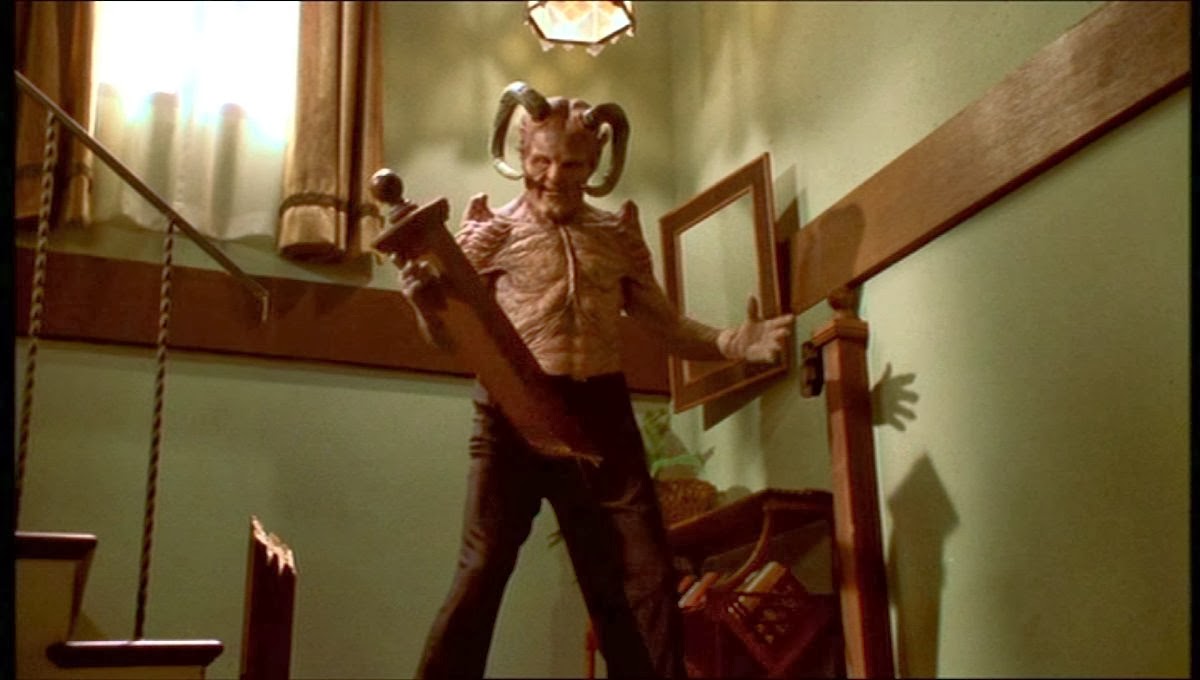 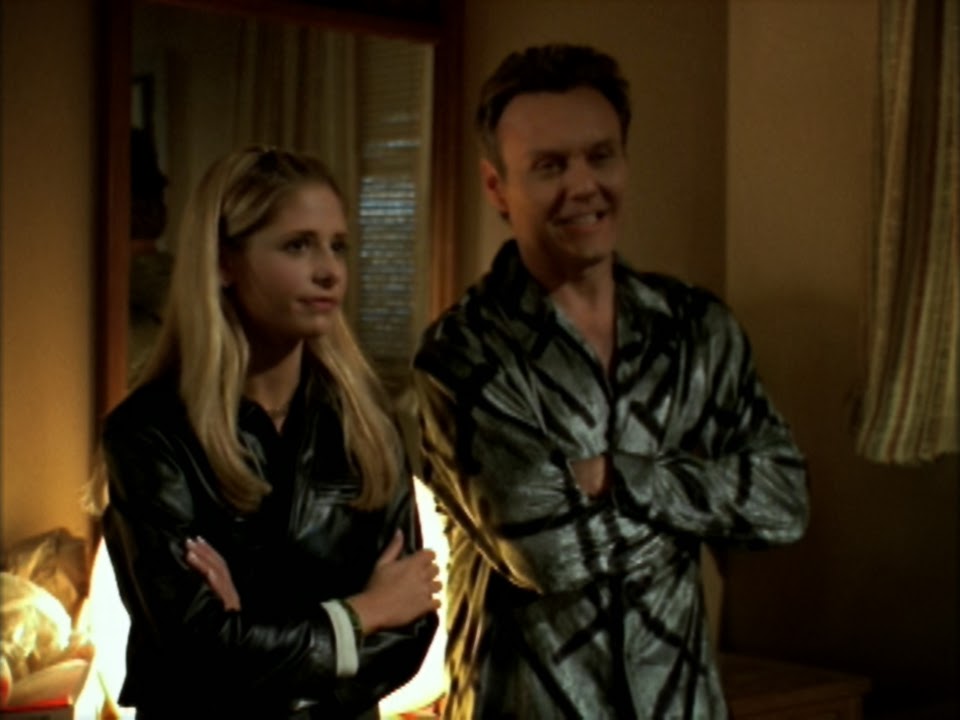 For the Safety of Puppies and Christmas 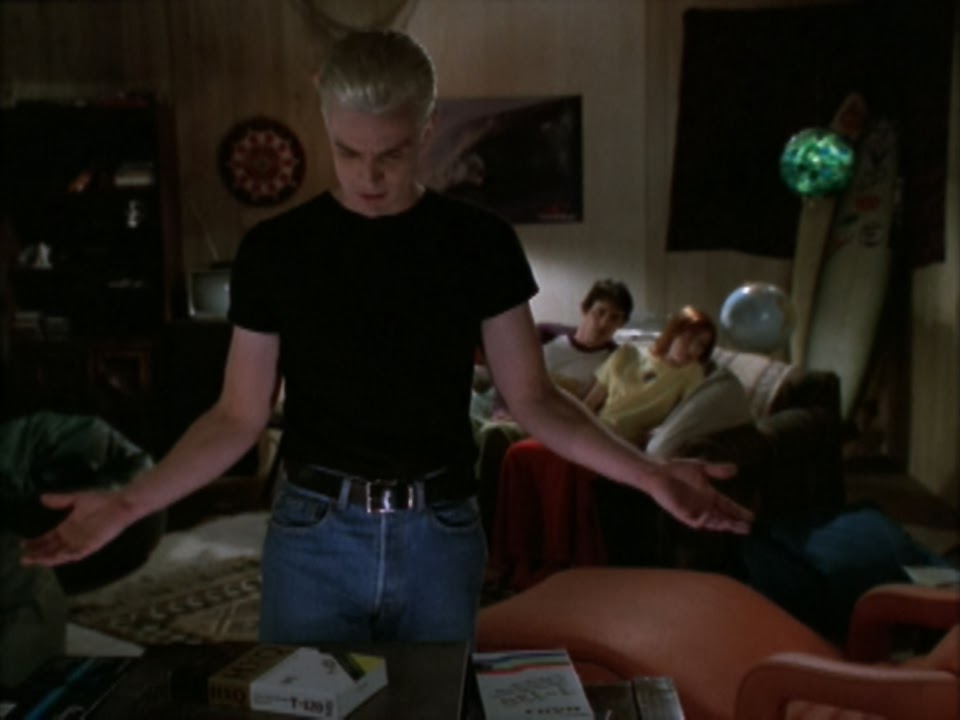 
"As Riley comes to terms with Buffy's revelation, a trio of demons attempts to reopen the Hellmouth."

Daniel: "Oh, as usual, dear." - Giles
Zelda: "What's this? Sitting around watching the telly while there's evil still afoot. That's not very industrious of you. I say we go out there and kick a little demon ass! What, can't go without your Buffy, is that it? Too chicken? Let's find her! She is the Chosen One after all. Come on! Vampires! Grrr! Nasty! Let's annihilate them. For justice, and for ... the safety of puppies ... and Christmas, right? Let's fight that evil! Let's kill something! OH COME ON!" - Spike

"A group of murderous creatures straight out of a fairytale steal the voices of Sunnydale." 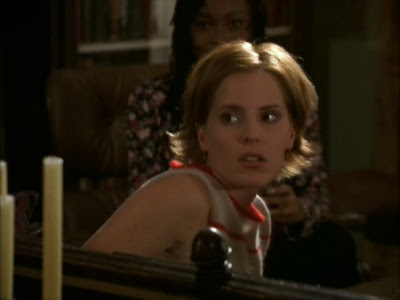 Favorite Lines:
Zelda: "Can't even shout. Can't even cry. The Gentlemen are coming by. Looking in windows, knocking on doors. They need to take seven and they might take yours. Can't call to mom. Can't say a word. You're gonna die screaming but you won't be heard."
Daniel: “All you care about is lots of orgasms.” - Anya
**Note: Despite being a mostly silent episode, there were still so many brilliant lines to choose from.

It's All Right - I Have More Scotch

"One of Willow's spells causes her statements to become reality, with consequences both entertaining and life-threatening." 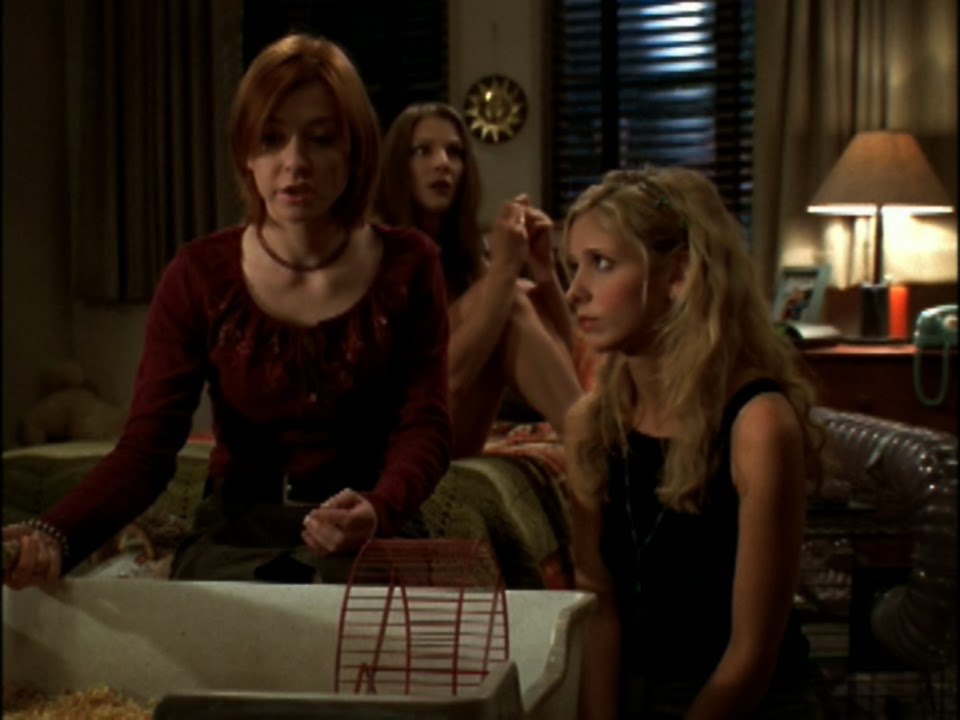 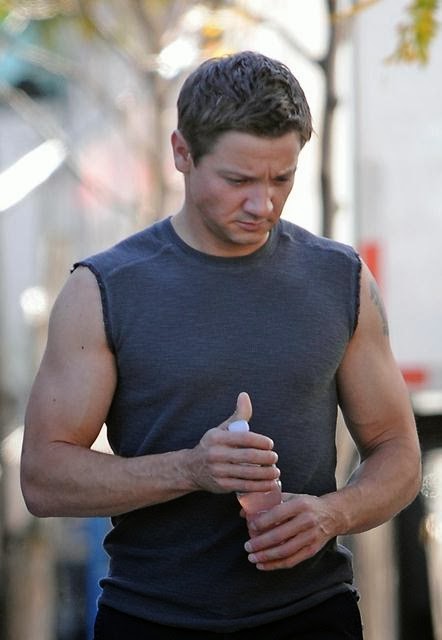 Daniel: "Please stop whatever you're doing. You smell like fruit roll-ups." - Giles
Zelda: "How? What? How?" // "Three excellent questions." - Xander/Giles