Pizneyland is the Happiest Place on Earth 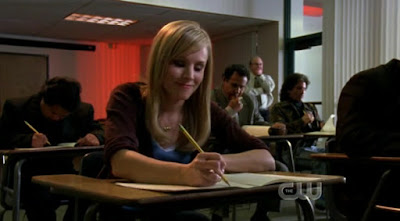 “Veronica passes her exam to be an official Private Investigator, while Piz lands an interview with Apollo Bukenya, an African student at Hearst who wrote a book about his years as an orphan child-soldier in Uganda’s rebel army. Veronica is hired by an African man, Kizza, to help prove that he is Apollo’s father, but her investigation leads to information that might expose Apollo’s story as a fake. Meanwhile, as the election for Sheriff nears, Keith is faced with a crime spree in Neptune. Parker comes to Veronica for advice about Logan after learning he planned to spend the summer surfing with Dick.” 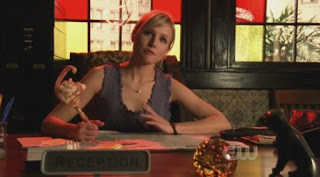 Favorite Lines:
Zelda: “People are just falling all over themselves to not pay you!” - Veronica
Daniel: "Love makes me lazy. It's a dangerous drug.  Kills more brain cells than Crystal Meth" - Mac 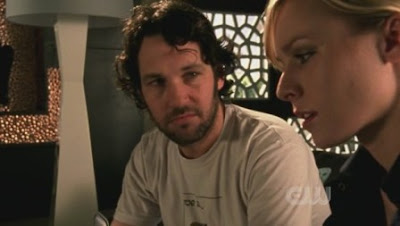 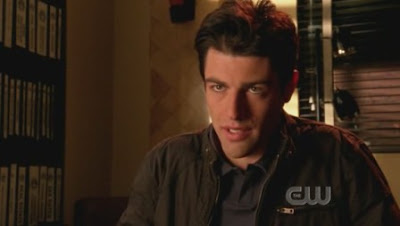 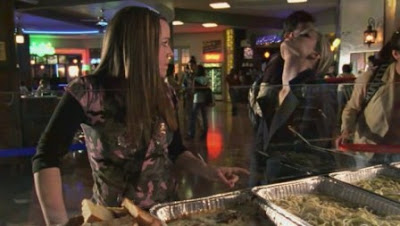 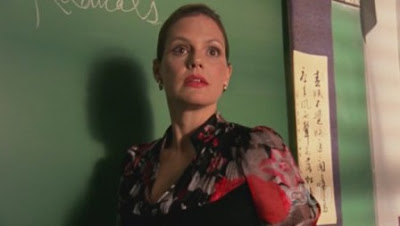 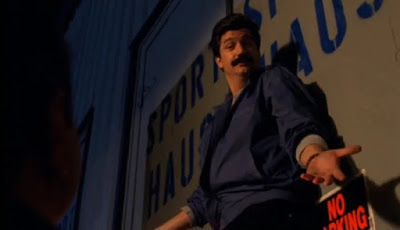