“Angel relocates to Los Angeles, where he encounters a stranger who experiences visions of those in need, and a woman who lives in fear of a vampire.” 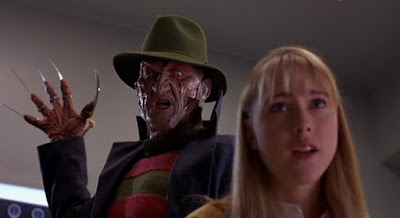 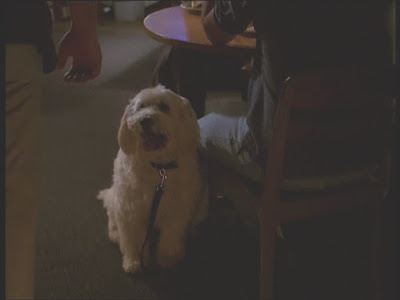 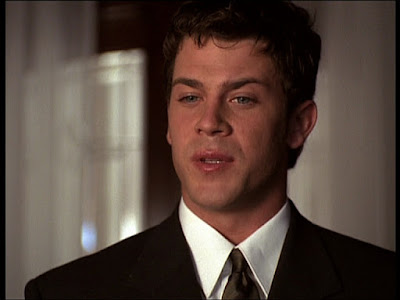 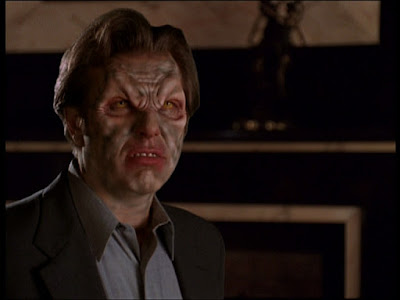 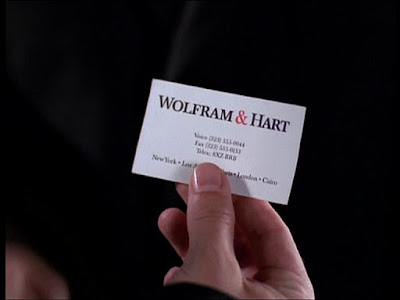 Cordelia: I really should be talking to people that are somebody.
Angel: It’s nice that she’s grown as a person.
Daniel: She will.

Zelda: “I finally get invited to a nice place with no mirrors and lots of curtains. Hey you’re a vampire!” - Cordelia

Angel’s been to Missoula during the Depression … his depression … he was depressed there.