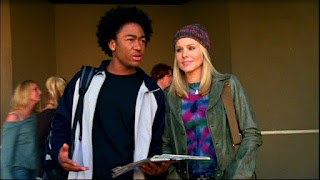 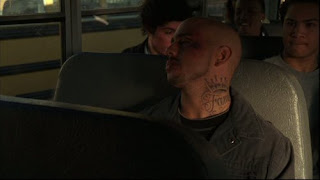 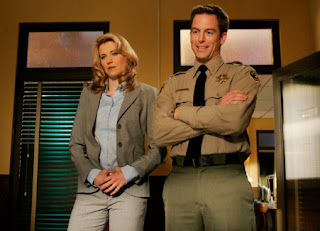 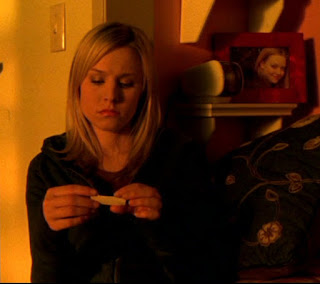 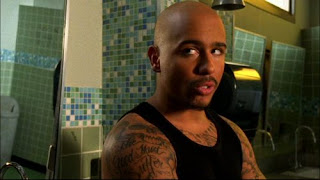 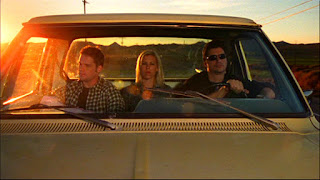 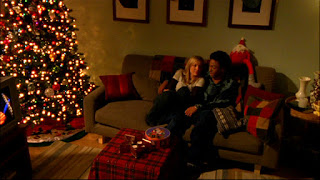 
"Veronica's day goes from bad to worse as she is called for jury duty over a case involving two 09ers and a Hispanic woman, but finds that Neptune is even more divided than she thought. Meanwhile, Keith helps Lamb track down the missing sex tapes, the key piece of evidence in the Aaron Echolls trial." 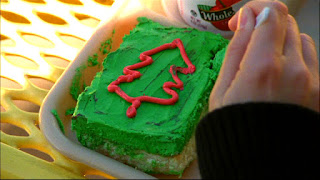 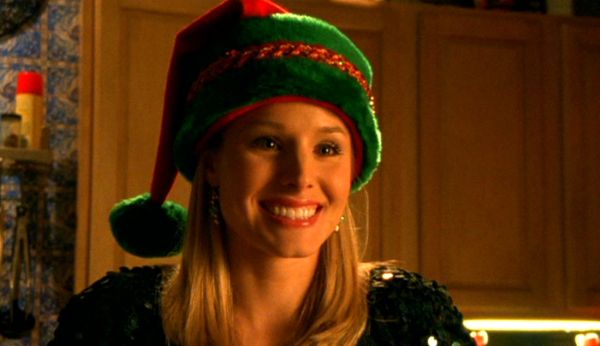 Crossfire!
Patronizing Shit: patronizes
D: Patronizing Shit
Z: That might be the character's name (seriously, the juror's names are all their tropes, not actual names)

Favorite Lines:
Zelda:  "I'm sorry, I was looking for my apartment, but I seem to have stumbled upon some sort of magical winter wonderland instead." - Keith
Daniel: “Let me take this moment to thank you for the lesson in civic responsibility.” - Veronica
Lynda: "I'm so impressed you fit a pony into my room" - Veronica