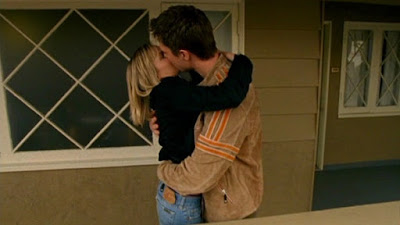 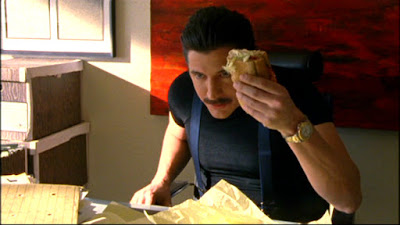 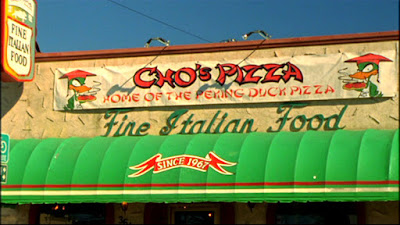 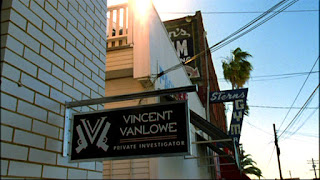 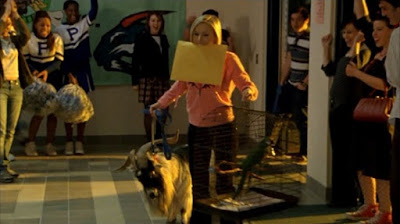 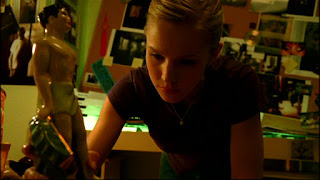 Who the Hell Names a Dog Steve? 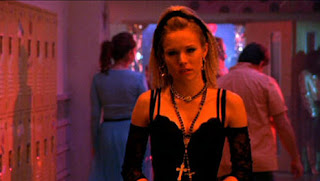 "As Valentine's Day approaches, Veronica finds herself working as a love detective, tracking down Meg's secret admirer and helping a Russian woman find her missing fiance, both with unexpected results. Meanwhile, Logan's family troubles continue when he stakes out a hotel that he believes is hiding his mother." 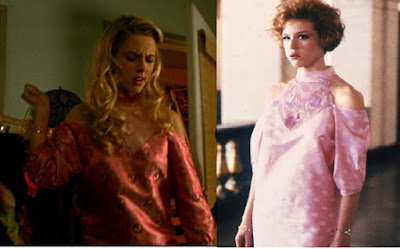 Daniel: "That, or a drunk dingo had a three-way with an ocelot or a porcupine." - Wallace
Zelda: "He had that look, you know ... you know, kinda that, uh, high school kid look." - Manny, the World's Best Florist Ever