You'll Have to Answer to MOO 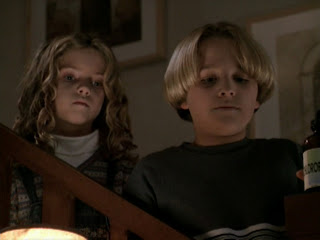 "After discovering the corpses of two young children bearing a symbol linked to the occult, Joyce spearheads a campaign to rid Sunnydale of witches."

Joyce: Who could do something like this?
Daniel: Do you think it was a bear?
Zelda: A bear? Bears are sweet! (pic from Into the Woods)

Daniel: "Just so we're clear, you know you're nuts, right?" - Oz
Zelda: "Do you see any goats around? No, because I sacrificed them!" - Willow 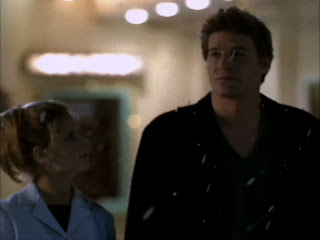 "As the Christmas holiday approaches, Angel is tormented by evil apparitions who want him to eliminate Buffy." 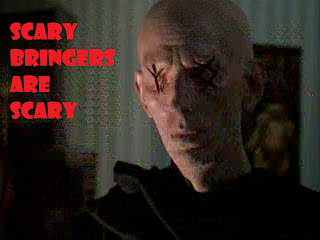 Zelda: "Strong is fighting. It's hard and it's painful and it's every day." - Buffy
Daniel: "Not everyone worships Santa" - Willow 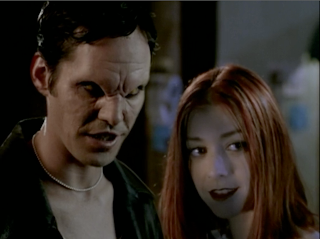 "Cordelia's wish for a Buffy-free Sunnydale comes true, plunging her into a world where vampires have control of the town." 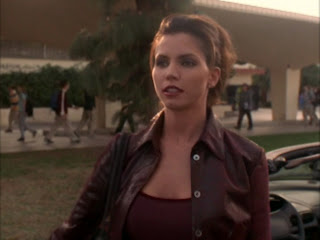 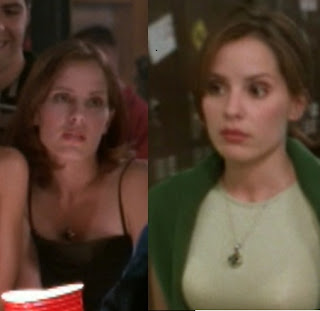 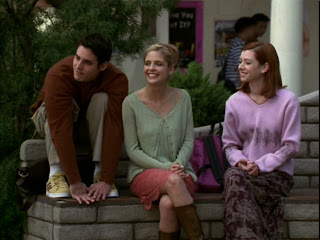 D: I wonder if Oz and Larry are together in this universe.
Z: I don't think Oz is gay just because he turned his girlfriend gay!
D&Z: Crossfire!

Daniel: "Your logic does not resemble our Earth logic" ~Buffy (I've used this many times).
Zelda: Anya: "You trusting fool!  How do you know the other world is any better than this?" Giles: "Because it has to be."

NOTE: Introducing a New Stat for this episode only: since most of the death in this episode gets cancelled out when Anyanka's amulet is destroyed, we think it shouldn't count for the overall deathcount.