He Bugged Me First 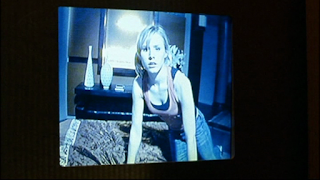 "After obtaining a shocking new piece of information, Veronica is determined to get to the bottom of what happened the night she was drugged and raped, even if it means piecing together the fuzzy stories of every 09er at Neptune High. Meanwhile, Aaron throws a party for Logan, but inadvertently throws a wrench into Logan and Veronica's secret relationship." 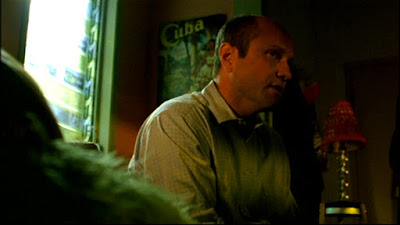 Daniel and Zelda had a post-ep discussion about this whole Veronica/Duncan encounter, now that we have full knowledge. Veronica wasn't able to consent, but Duncan didn't know. But now it turns out he wasn't able to consent. However, unlike Veronica, he wasn't blacked out; he remembers the night. Which is interesting, since HE BLACKS OUT ALL THE TIME. 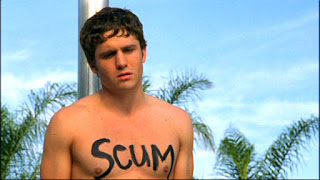 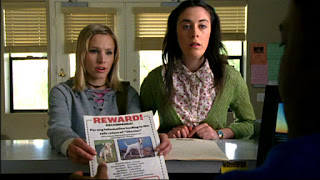 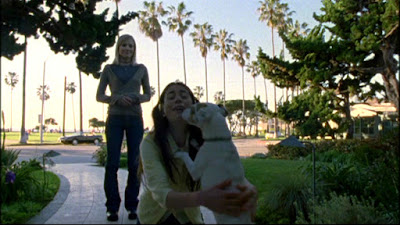