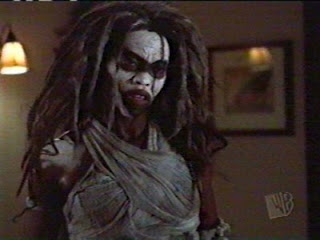 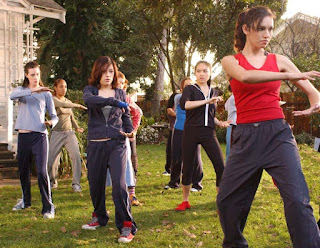 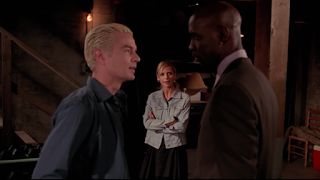 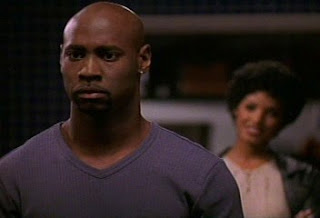 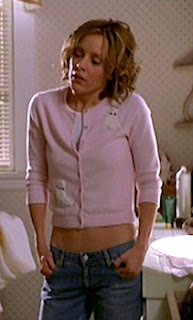 A Perfectly Reasonable and Not At All Insane Explanation

"After Willow and Kennedy share their first kiss, Willow is transformed into Warren, the man she killed last year. When she sets out to find help, she bumps into an old friend. Meanwhile, Buffy searches for answers when Spike's chip causes him great pain, and the gang suspect that Giles may really be The First."

D: Anya: Just a teenager, a powerful former demon and two big geeks.  *Xander looks mildy hurt*
Z: "Oh, is this actually a flower shop, or is this one of those things where I'm supposed to play along to show that I know it's really secret ops? Oh, maybe I shouldn't have said that." - Buffy 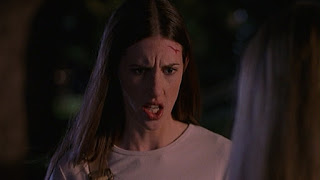 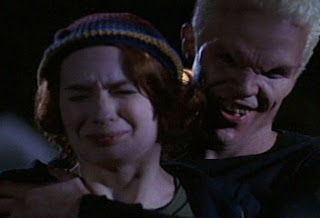 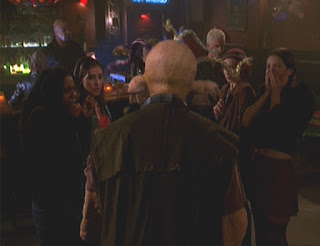 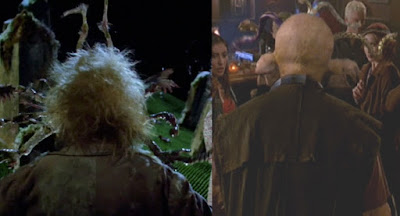