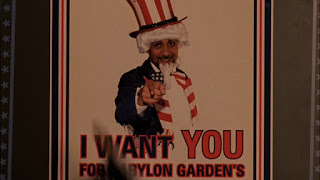 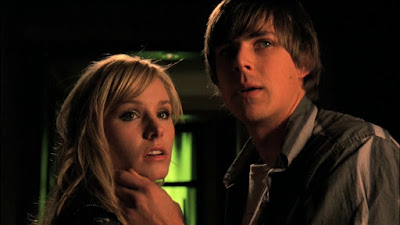 Just Trying to Figure Out Which Gilmore Girl You Are

Daniel: V: What the hell are you doing? Tim: I, uh, I'm- V: Formulating a lie, realizing it's futile, begrudgingly telling the truth?
Zelda: V:“If you’re wondering where I am, I'm hanging out outside a convenience store, eating corn nuts and watching strippers.” Keith:  “Are you doing drugs?” V: “No.” Keith: “Good.”

Murder in the 28th Degree

Episode 3.14: Mars, Bars. Original Airdate 2.20.07
"Veronica is let out of jail, while Mac, Parker, Logan, and Bronson go on Valentine's Day Scavenger Hunt. Josh decides to flee the country after learning the truth about his dad, and Lamb goes after Steve at Mindy's house." 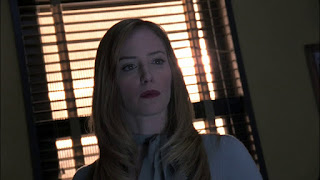 D: That’s what that look was about. With the cookie.
Z: He was deciding to take something he knew he was allergic to.
D: Did he know they were peanut butter?
Z: Yeah, I think he specifically asked for peanut butter cookies.
D: I hope he’s not deathly allergic to peanuts. That’s risky.
Z: Yeah, peanut allergy’s no joke. That’s why we can’t get peanuts on airplanes. I miss airplane peanuts.
D: Me too. 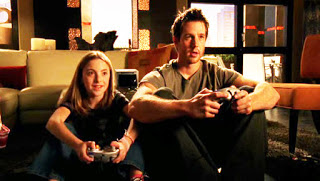 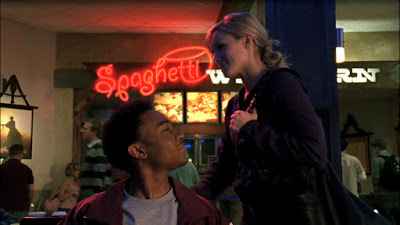 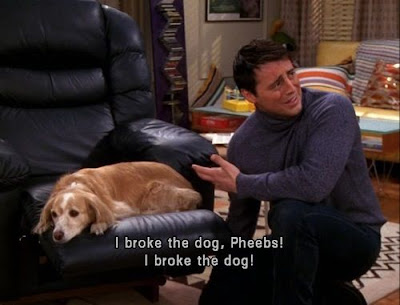 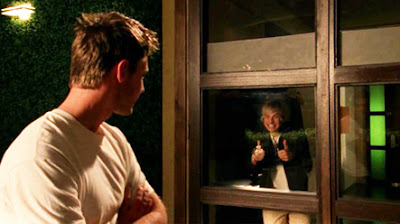 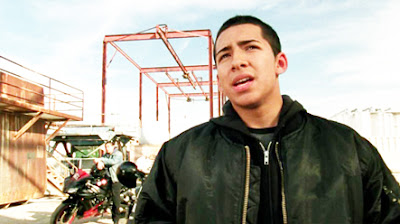