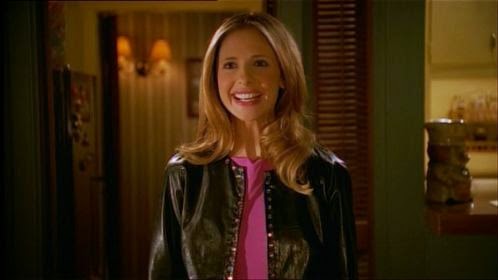 "A weary Buffy seeks to regain her focus by embarking on a quest with the Primitive; Spike cavorts with his very own 'Buffybot'; and Glory instructs her minions to spy on Buffy's friends in the hopes of ascertaining the Key's true identity." 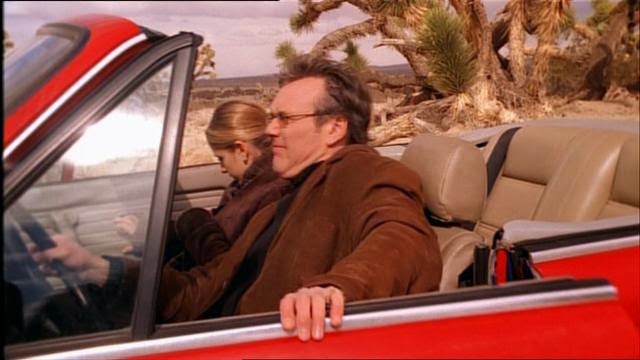 Crossfire!
Dawn: Hey, I was like five then?
Daniel: No, you weren't.
Zelda: You didn't exist. 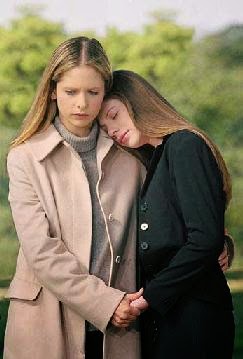 "With some help from Spike, Dawn attempts to bring Joyce back from the dead."

Daniel: "I can stay in town as long as you want me." // "How's forever? Does forever work for you?" - Angel/Buffy
Zelda: "I have to do these things, 'cause when I stop, then she's really gone. And I'm trying, Dawn, I am. I am really trying to take care of things, but I don't even know what I'm doing. Mom always knew." // "Nobody's asking you to be Mom." // "Well, who's gonna be if I'm not? Huh, Dawn? Have you ever thought about that? Who's gonna make things better? Who's gonna take care of us?" - Buffy/Dawn 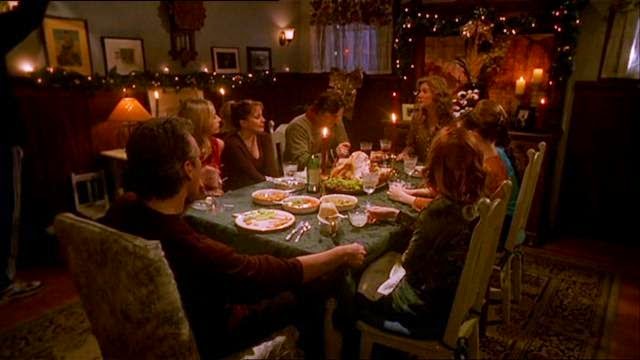