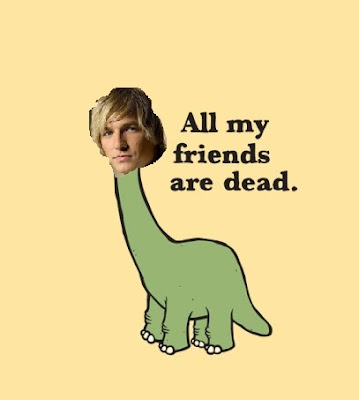 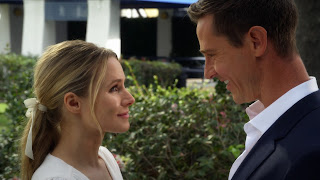 “Veronica and Keith follow a new lead, and discover another victim. Matty follows her own instincts, landing herself dangerously close to a killer. Veronica has a tragic epiphany as the clock is ticking.” 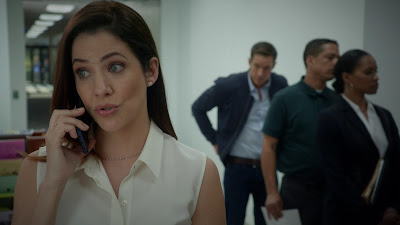 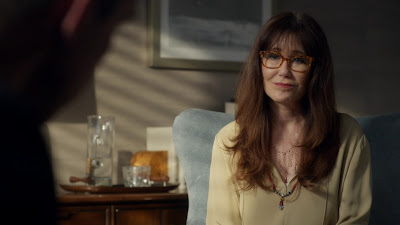 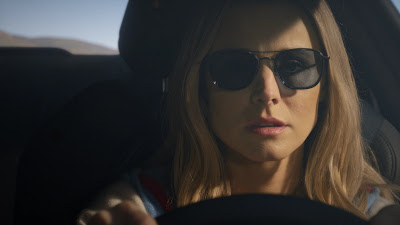 Daniel: “Is it weird to want to marry someone because you respect her? Because you want to be like her? Because you want children who will inherit her qualities?" - Daniel
Zelda: Veronica: “Wallace is at the Kane High dedication.” // Keith, to his cane: “You hear that, pal? They named a school after you.” // Veronica: “No, this Kane.” // Keith, still to his cane: “You was robbed.” It’s so stupid but I keep laughing. 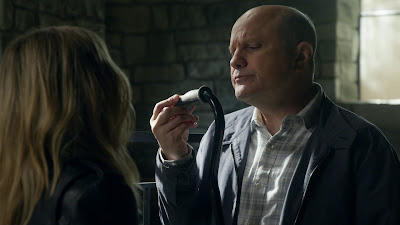 Dead Humans - 3
Pony Sighting - 1
Veronica Breaks In - 0
Veronica Tases Someone - 0
Mac Hacks - 0
Who's Your Daddy? - 0
Wallace Does Veronica a Favor - 0
Logan Punches Someone - 0
Dick's Single Entendres - 0
Shenanigans Called - 0
VERONICA WAS RIGHT - 2 (Penn did it, and there was a bomb at Kane High)
VERONICA WAS WRONG - 1 (but the limerick was about the bomb he left in her car)

“Veronica debates coming clean to Nicole. Veronica’s fidelity is tested. Veronica and Keith discover they aren’t the only ones who believe they’ve found the bomber. A surprising potential client tries to hire Mars Investigations.” 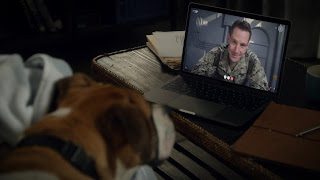 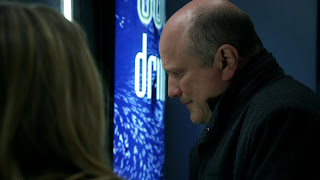 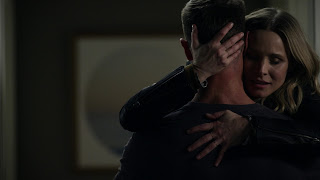 
Favorite Lines:
Zelda &  Daniel: Veronica, to Matty: “Just don't do anything I wouldn't do.” // Keith: “And most of the things she would do.”