Alexa, Who's the Bomber? 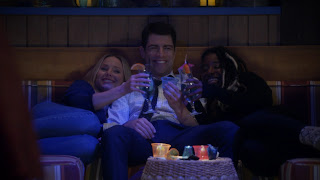 “As Veronica learns more about Nicole's past, her suspicion deepens. A frantic phone call from Paris leads to a search for Matty. Veronica unwittingly does legwork for Leo.” 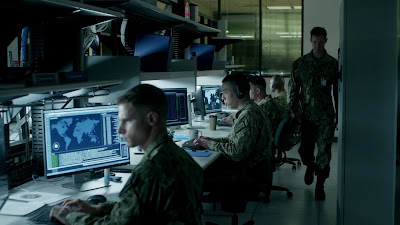 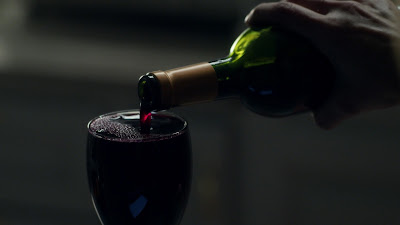 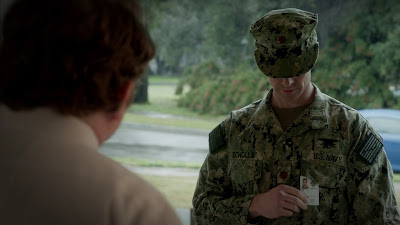 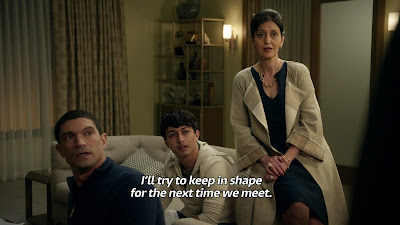 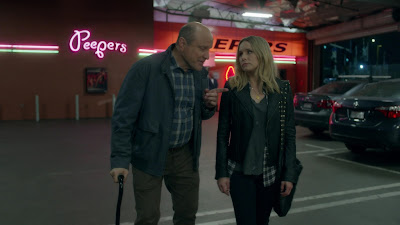 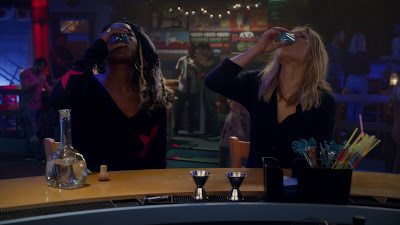 Big Dick: *has a twitter handle called BigDickProps*
Daniel: *scoffs* of course he does

Daniel & Zelda: "Alexa, Who’s the bomber?"  "We don’t have one of those." "Then who the hell’s been talking to me when you’re not here?"  Veronica/Keith