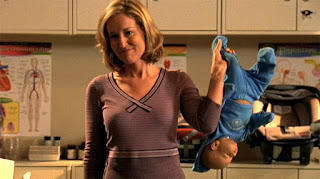 "After finding her mother's old permanent record at school, Veronica wonders how well she knew her mother at all, and decides to investigate her mother's school friends. Meanwhile, Trina takes the role of director in the school play, and while she has a confrontation with Kendall, Veronica has one with Celeste." 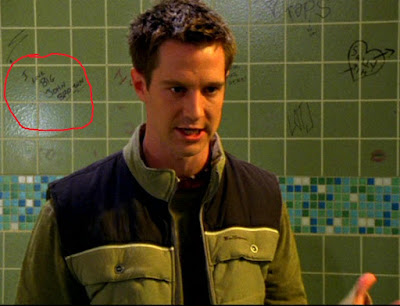 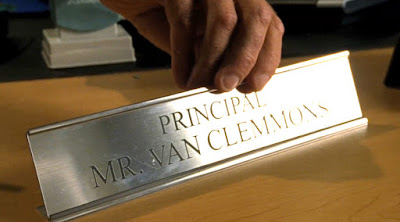 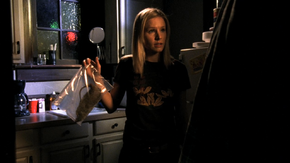 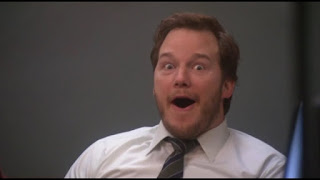 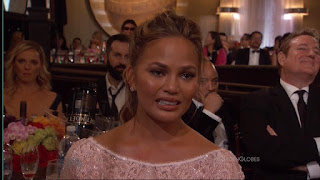 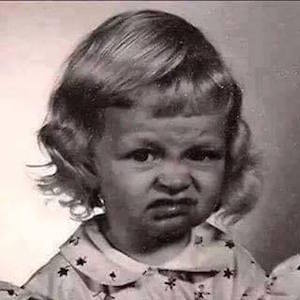 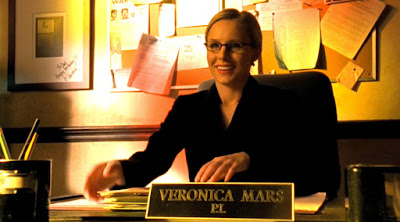 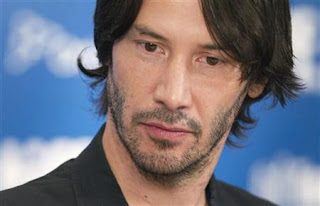 Favorite Lines:
Daniel: "And I can't use magic right?" - Veronica, being assigned to organize the file room.
Zelda: "Are you keeping a dead rat in our freezer or do we have a slam-dunk lawsuit against the processed food industry?" - Veronica
Lynda: "Rode hard, meet put away wet." - Logan, introducing Willow and Cordelia 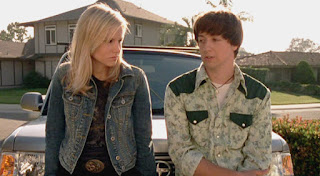 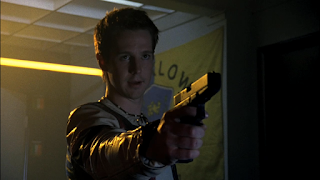 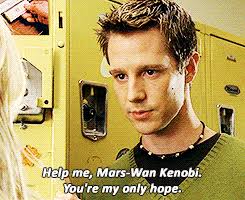 No, Gia, Chlamydia is Not a Flower

"Veronica goes undercover after Duncan comes to her with a plea to help him find out which one of the children Meg was babysitting was being mentally abused by their parents. Meanwhile, Dick, Beaver and Kendall are visited by their lawyer, who informs them of Big Dick's wishes."

We'd like to welcome another friend to join us on some upcoming posts! Welcome, Lynda. 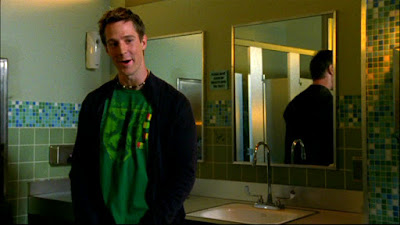 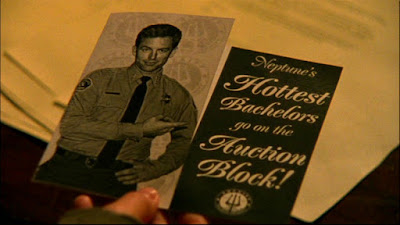 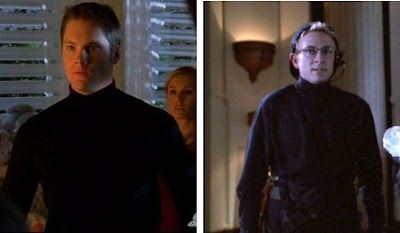 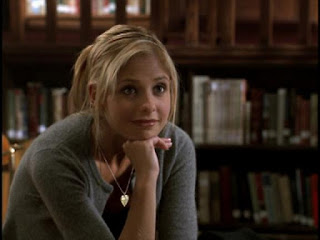 Favorite Lines:
Lynda: "I'm sorry, did that hurt your feeling?" - Logan
Daniel: "Hey, are you sick, or am I gonna see you singing "Twist and Shout" on a parade float?" - Veronica
Zelda: "Your trellis is a whore." - Veronica


"Veronica is shocked when a dying Abel Koontz shows up asking for her help in finding his missing daughter before he dies. Meanwhile, Logan is reunited with his father when he is arrested for Felix's murder, and Keith waits for the results of the election."

Crossfire!
Logan: Just get me the first sober public defender you find in the hall.
Z: But Cliff is drunk!

Favorite Lines:
Z: "Cliff, come on, you owe me." // "I owe you? Who unconfiscated all your fake college IDs?" // "Who got the Lincoln out of your ex's name?" // "Well, who helped put that lien against Lee's Wok and Donut?" // "And who proved that stripper was color-blind?" // "Okay, who am I calling and what am I giving them?" - Veronica & Cliff
D: “Having me represent you doesn’t make you look innocent, it makes you look like an arrogant jackass” - Cliff