“Angel attempts to assist Kate with a murder investigation after discovering that a protégé from his past is responsible for a series of killing.” 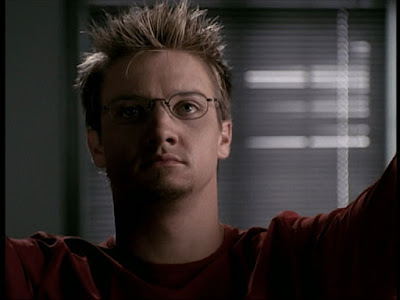 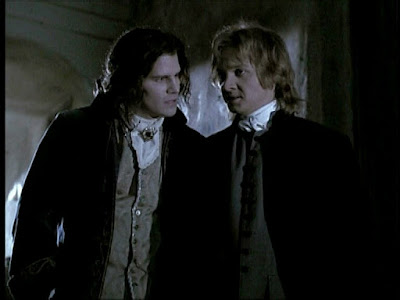 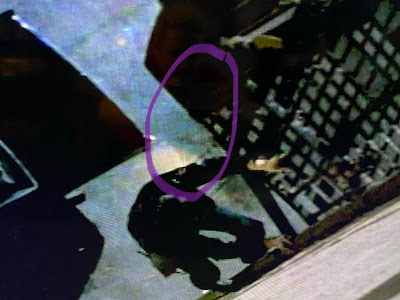 Cordelia: I don’t want to stick around for your nocturnal commissions
Z: *looks to D in amusement*
D: *shakes his head, cringing* No.
[Z and D have been debating how many dead flashback faces we saw]
Angel: *tells Kate about the next victim*
D: *pauses* okay, so that means that there were five, right?
Z: Were there?
D: Well there were two before.
Z: And the one we saw.
D: And the one we heard about, and the one that’s coming next.
Z: Right.
D: His sister, and then four others?
Z: Okay.
D: So that’s two plus one plus one plus one.
Z: Or it’s one plus four plus –
D: Even if you’re right –
Miss Scarlet:

Daniel: Angel: Give me a stake. // Cordelia: It’s like eight in the morning!
Zelda: Wes: You’d be locked up faster than Lady Hamilton’s virtue! My apologies. // Cordelia: That’s okay. I don’t know what that meant.

In the late 1700s, Angelus used to mark his victims with a cross scratched into their faces. 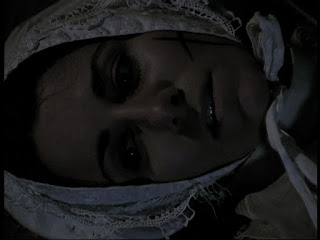 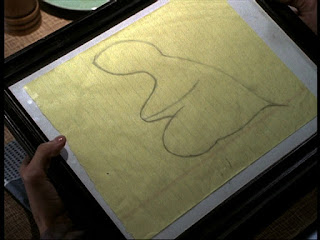 “Wesley joins Angel and Cordelia as he pursues a demon that mutilates creatures possessing supernatural powers.” 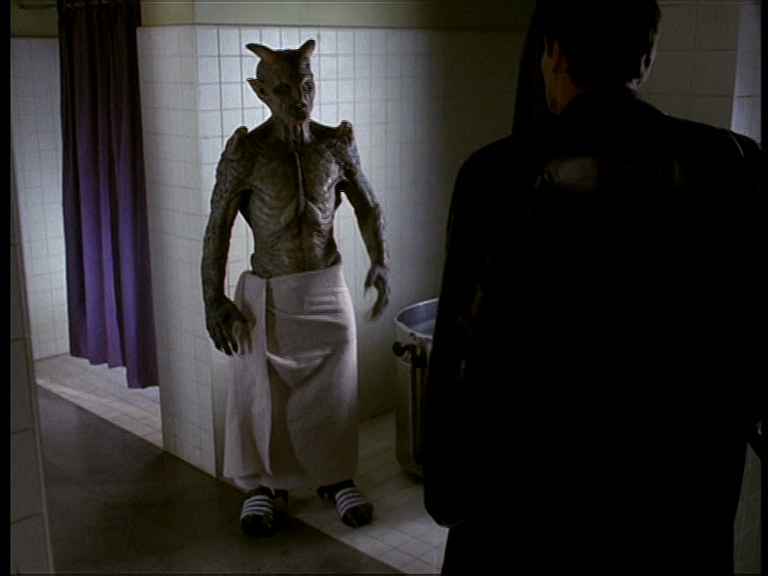 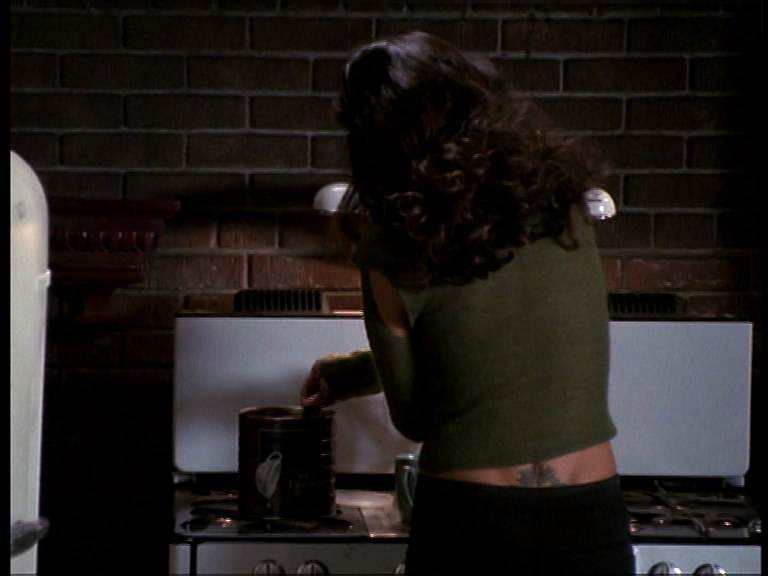 Zelda: “I’m going to thrash you within an inch of your life AND THEN I’M GONNA TAKE THAT INCH.” – Wes (Alexis’s delivery is insane and I love it)