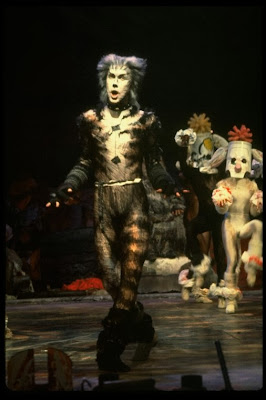 
We'd post more but we worry our heads might spin around and explode.
Posted by Zelda Knapp at 8:47 AM