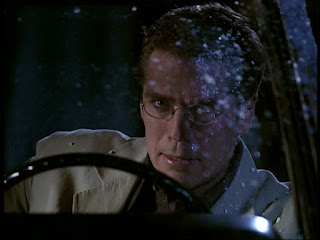 “Fed up with Angel meddling in their affairs, Wolfram and Hart hire newly arrived Faith to take him out.” 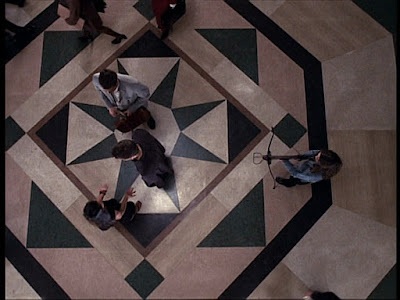 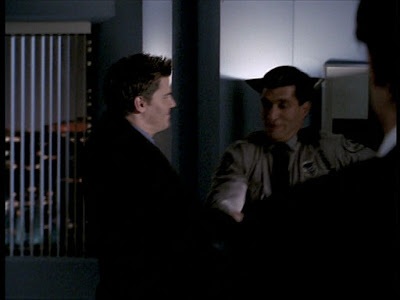 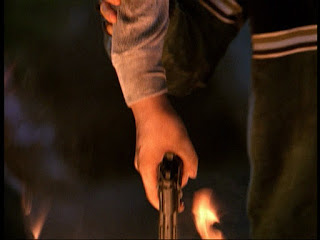 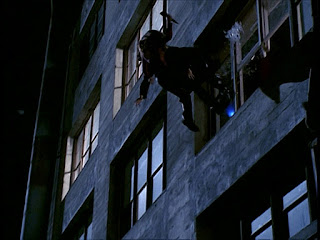 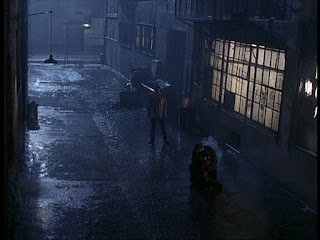 Crossfire!
(before the ep starts)
Z: So I guess this is when they finally decided what they were doing with Wolfram & Hart.
D: Yeah, it took them a while.
Z: But here we have Lindsey, Lilah, and Lee all in one episode.
D: So they finally decided these were our three.
Z: We never heard back from that one lady in the auction, right?
D: Lindsey was only in that first episode, why did they bring him back?
Z: I guess they were trying people out? See who they liked to work with? And then they were like hey remember Christian Kane, we like him, also he can sing, hey let’s have a karaoke bar next season!