Free the Slaves and Outlaw Polyester

“Cordelia meets the Groosalugg while Wesley, Gunn and Angel get a good look at the beast that lives within Angel.” 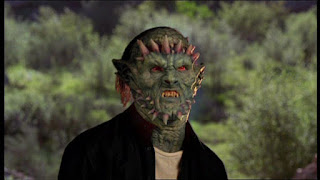 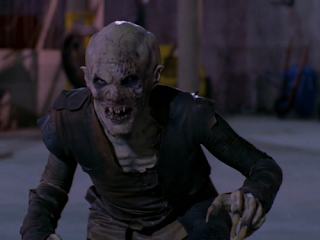 Favorite Lines:
Daniel: Angel: “Cordy? She’s fine. They made her princess.” Fred: “Really? Oh.  When I got here they didn’t do that.  Well.  That’s nice for her.”
Zelda: I tried to find a line but honestly this is my favorite moment  in the whole episode. 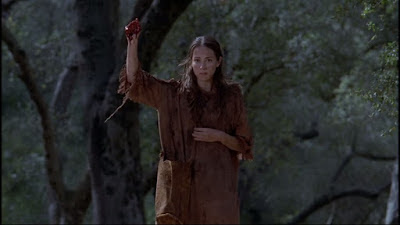