The B Word Was the Love of His Life 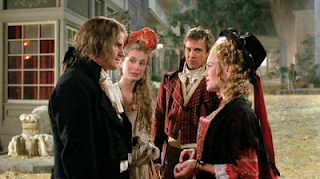 “As Angel mourns Buffy’s death, he battles a lovelorn vampire seeking revenge for the death of his beloved, who was killed by Angel.” 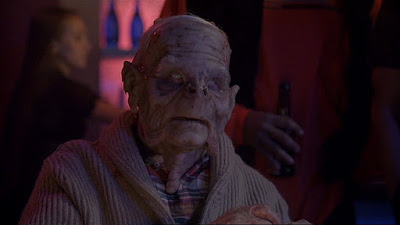