I Love You So Much I Almost Forgot to Brood 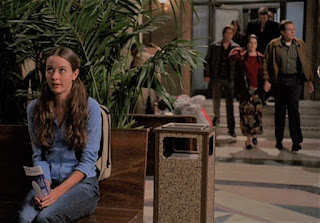 Episode 3.05: Fredless. Original Airdate: 10.22.01
“Fred prepares to go home to her parents—until she earns a place with the group by figuring out the key to an attack launched by large bug demons.” 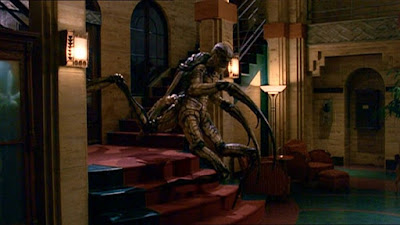