Put Back Together and Blown Again 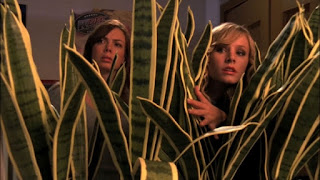 "Veronica is disappointed in Keith for his ongoing relationship with his client, Harmony, who invites him on a romantic weekend getaway. When Veronica retreats to Wallace and Piz's dorm room for some quiet time, Logan seeks her help in clearing Mercer of the rape  charges, but refuses to give her his alibi." 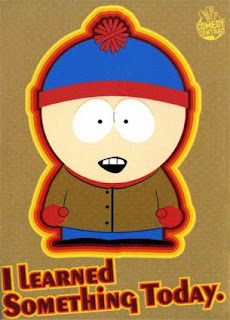 Favorite Lines:
Piz: Where am I sleeping? // Veronica: Play your cards right...the floor!