You Could Be a Rainbow and Not a Painbow

“An imprisoned criminal uses his connections to target Kate for elimination.” [This is possibly the worst imdb plot description we’ve run into] 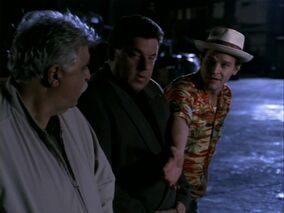 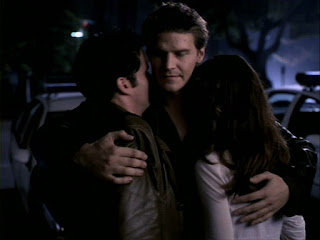 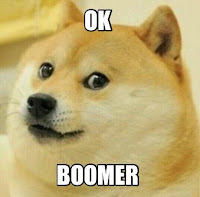 Favorite Lines:
Zelda: “You both withdraw when I go vamp, I feel you judge me.” – Angel
Daniel: “It’s like you don’t have a pulse.” “I don’t.” -Cordelia/Angel