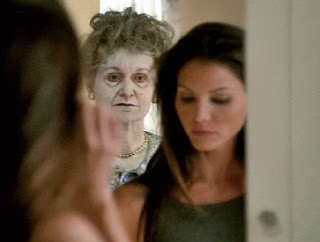 “Cordelia falls in love with a rent-controlled apartment that turns out to be haunted, and a demon comes to collect on Doyle’s loans.” 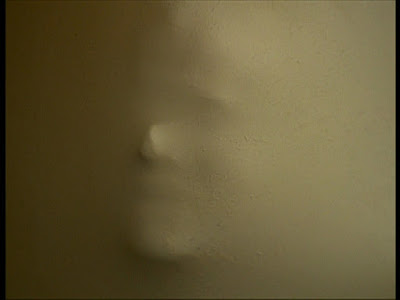 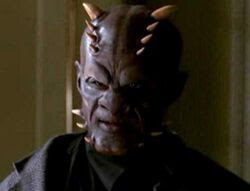 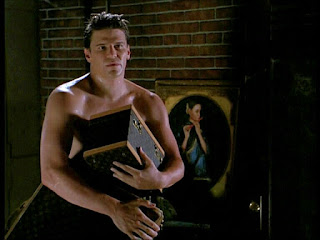 Crossfire!
Cordelia: How come Patrick Swayze is never dead when you need him?

Favorite Lines:
Daniel: “Do you have mousse? Of course you do.” - Cordelia
Zelda: “I'm a bitch ... I'm not a sniveling whiny little cry-Buffy. I'm the nastiest girl in Sunnydale history. I take crap from no one.” - Cordelia