In Hell You Tend to Know a Lot of the People


“Angel finds himself caught in the middle of a war between the sexes when a female demon from another dimension fights against her male oppressors.” 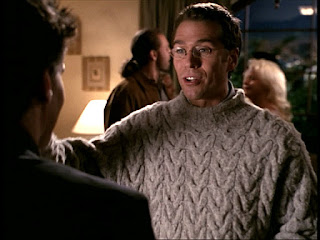 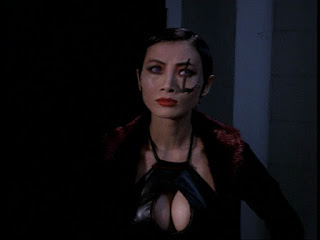 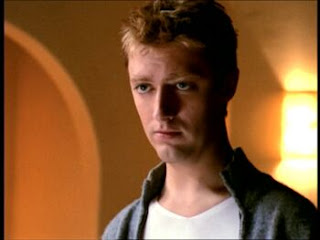 Daniel: “In hell you tend to know a lot of the people.” – Angel
Zelda:

Angel as sudden art museum docent: “And this brings us to Monet's incomparable 'La Music Aux Tuileries,' first exhibited in 1863 ... On the left one spies the painter himself. In the middle distance is the French poet and critic Baudelaire, a friend of the artist. Now, Baudelaire -- interesting fellow. In his poem 'Le Vampire' he wrote 'Thou who abruptly as a knife didst come into my heart.' He strongly believed that evil forces surrounded mankind. And some even speculated that the poem was about a real vampire. Oh, and uh Baudelaire was actually a little taller and a lot drunker than he is depicted here.” aka ship Baudelangel is canon.