Sorry About the Possession and Everything 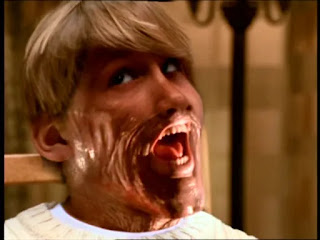 “Angel and Wesley perform an exorcism on a young boy possessed by a demon.” 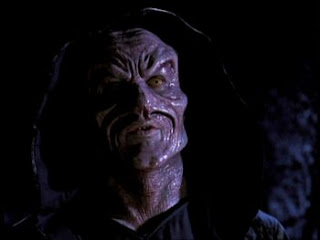 Favorite Lines:
Zelda: “I know you’re not planning to kill me, Wesley. But you’re willing to, and that’s good.” – Angel
Daniel: "No one could have said demon poo before I touched it?" - Cordelia

Angel! In! History!
Not Angel’s history, but Wesley reveals that Lizzie Borden was possessed by an Ethros demon.