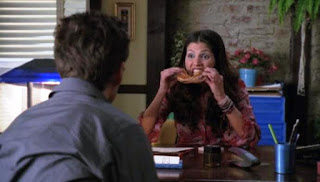 “A scythe-wielding demon targets Angel’s allies as Wolfram and Hart lawyers attempt to summon a powerful force from beyond.” 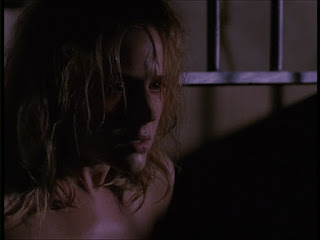 Favorite Lines:
Zelda: Cordelia: “I know what’s out there now. We have a lot of evil to fight, a lot of people to help. I just hope skin-and-bones here can figure out what those lawyers raised sometime before the prophecy kicks in and you croak … That was the old me, wasn’t it?” // Angel: “I like them both.”

Daniel: Angel, giving no more fucks, to Kate: "This isn't about the law, this is about a little thing - called life. Now I'm sorry about your father. But I didn't kill your father. And I'm sick and tired of you blaming me - for everything you can't handle! You want to be enemies? Try me.”