Hot Damn, Colin Firth Is In It! 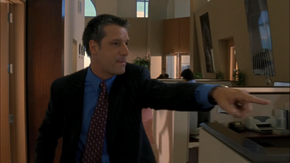 "Beaver hires Veronica to investigate his stepmother, Kendall, who he believes is cheating on his dad and planning to clean him out, but both are shocked by what they discover. Meanwhile, Wallace begins dating Jackie, against Veronica's advice."

We are very excited to welcome our friend Melodie to today's post! Welcome, Melodie! 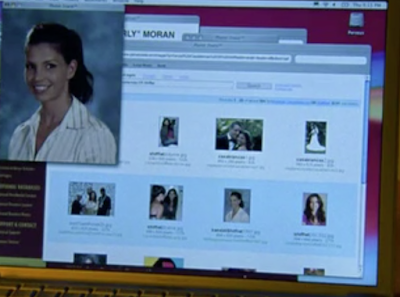 D: I can't believe how many times I've typed Casablancas.
Z: Me too, I'm starting to question how to spell it.
D: ... House of White People? Is that what the name means?

Melodie: "Okay, then I have something to admit. I LOVE unicorns. What, Dad? Girls are crazy about unicorns!" - Veronica
Daniel: "I realize I'm not a nineteenth-century British woman." - Wallace
Zelda: Veronica: "It was a job, nothing more." // Logan: "Right, and so you storm out in a burst of professionalism."