"Despite the fact that she dislikes Jackie, Veronica helps her find out who stole her credit card by going on a local psychic TV show. Meanwhile, Wallace's world is turned upside-down when his real father returns home, and Veronica gets a huge piece of new evidence in the bus case."

We're excited to welcome back our friend Melodie to our blog! Welcome back, Melodie! 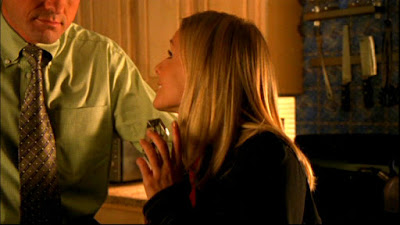 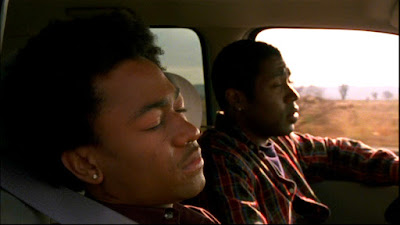 Keith: What kind of bug is that?
Veronica: You worry about the election, I'll worry about my bio project.
Z: *laughs forever*
D: *rolls eyes* "Bio project." She's such a liar.

Veronica: I haven’t. People are starting to complain.
Daniel: "It's your world, I just live in it." - Wallace
Zelda: "I think she hit every store in the mall." // "Except for Unicornicopia." - Jackie/Veronica