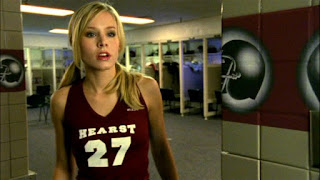 "Veronica is hired by a Hearst football player to help him find his stolen playbook before the next practice, or risk losing his scholarship. As a result of the expose Veronica wrote about the  campus sorority, Dean O'Dell threatens to expell her if she doesn't reveal one of her sources. Logan tells Veronica his schedule is keeping them apart, but she realizes he has been spending time participating in illegal gambling. Meanwhile, Veronica convinces Keith to hire Weevil to assist with office work at Mars Investigations." 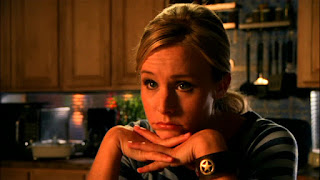