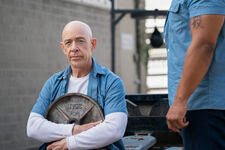 “Veronica and Keith launch their investigation. Their involvement puts Police chief Langdon on edge. Penn goes public with his theory on who the bomber is. Meanwhile, local teen Matty Ross begins her own search for her father’s killer.” 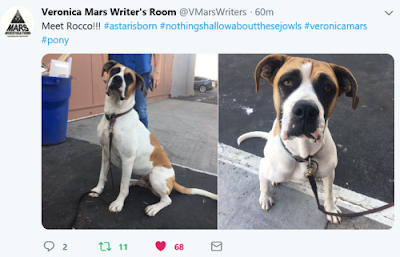 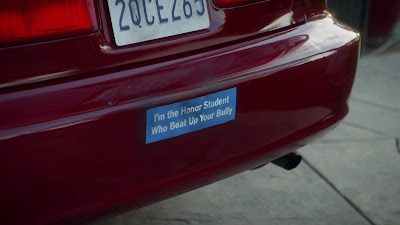 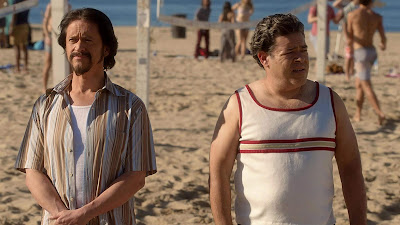 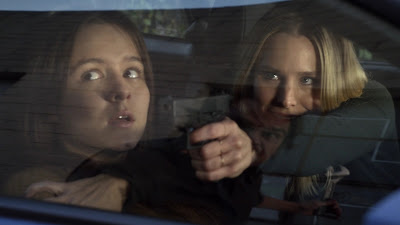 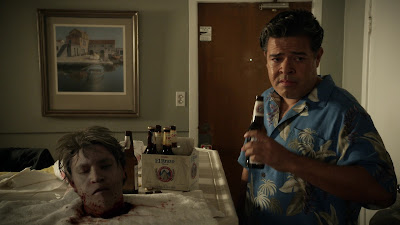 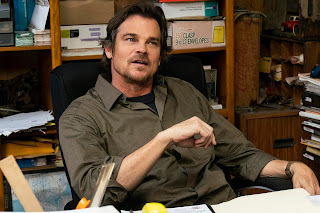